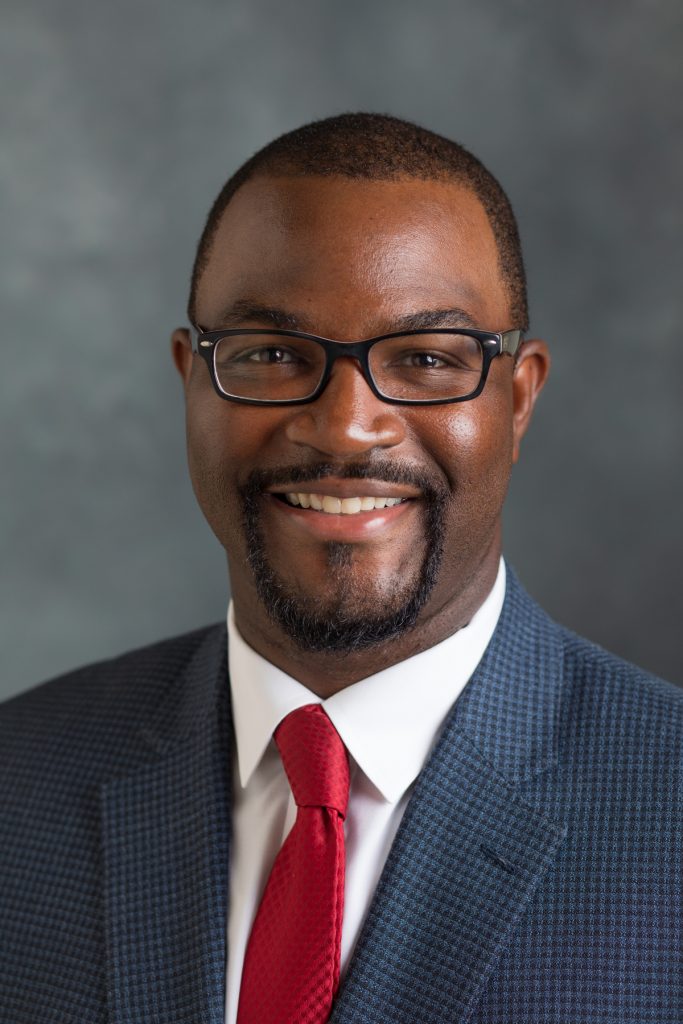 "The tragedy in life doesn't lie in not reaching your goal. The tragedy lies in having no goal to reach."

I am a historian of late nineteenth and twentieth century United States and African American history. My areas of specialization are civil rights and black business history. I regularly offer the following courses: the 1960s in America, the History of the Civil Rights Movement, African American Business History, and Classic and Contemporary Readings in African American History. I am the co-founder of the Fleming-Morrow Endowment in African American History named in honor of Drs. Cynthia Griggs Fleming and John H. Morrow, Jr., two pioneer black faculty members in the College of Arts and Sciences and Department of History. It provides funding for an annual lecture and student prizes in the fields of civil rights and military history. I am the recipient of the 2019 Junior Diversity Leadership Award from the UTK College of Arts and Sciences and the 2020 Hardy Liston, Jr. Symbol of Hope Award from the Commission for Blacks.

My first book, John Hervey Wheeler, Black Banking, and the Economic Struggle for Civil Rights (Lexington: University Press of Kentucky, 2020), combines black business and civil rights history to explain how economic concerns shaped the goals and objectives of the black freedom struggle. It received one of the 2020 Lillian Smith Book Awards presented by the UGA Libraries, the Southern Regional Council, the Georgia Center for the Book at the DeKalb Public Library and Piedmont College. The book focuses on the black business activism of banker and civil rights lawyer John Hervey Wheeler (1908-1978). Wheeler graduated from Morehouse College in 1929, and then moved to Durham, North Carolina where he landed a job as a bank teller with the Mechanics and Farmers Bank (M&F Bank), one of the nation's largest black-owned banks. In 1952, he became president of M&F Bank, a sister institution to the North Carolina Mutual Life Insurance Company (N.C. Mutual). Between the 1950s and 1960s, Wheeler was the Tar Heel State's most influential black power broker and among the top civil rights figures in the South. John Hervey Wheeler examines one of the leading black businesspeople in the United States in one of the country's most well-known Black Wall Streets.

I am currently working on a book manuscript, provisionally titled A History of Black Banking in the New South Since 1865. In the decades after Emancipation, the majority of these financial institutions opened in the American South. They represented an important feature in black economic life, particularly after the 1896 Plessy v. Ferguson decision. The Great Depression, however, forced all but a handful of black banks into insolvency. A History of Black Banking provides a comprehensive social, political, and economic history of black banks in the region with rich details about the men and women bankers, board members, managers, employees, customers, examiners, and politicians responsible for their existence. Because the depression had such a devastating economic impact on the survival of black-owned banks, they have been overlooked while the primary focus has been on their failures when compared to their white counterparts. Nevertheless, black banking institutions became critical arteries whenever they existed in black communities across the country. They were valuable resources because they facilitated homeownership, consumerism, and entrepreneurship so black people could participate in areas of the economy previously closed off to them.

Civil Rights in the Texas Borderlands: Dr. Lawrence A. Nixon and Black Activism (2015) by Will Guzmán, Journal of Southern History 82 (August 2016)

"To Be Proud of Being Who We Are: Remembering Leslie Brown," African American Intellectual History Society, August 14, 2016