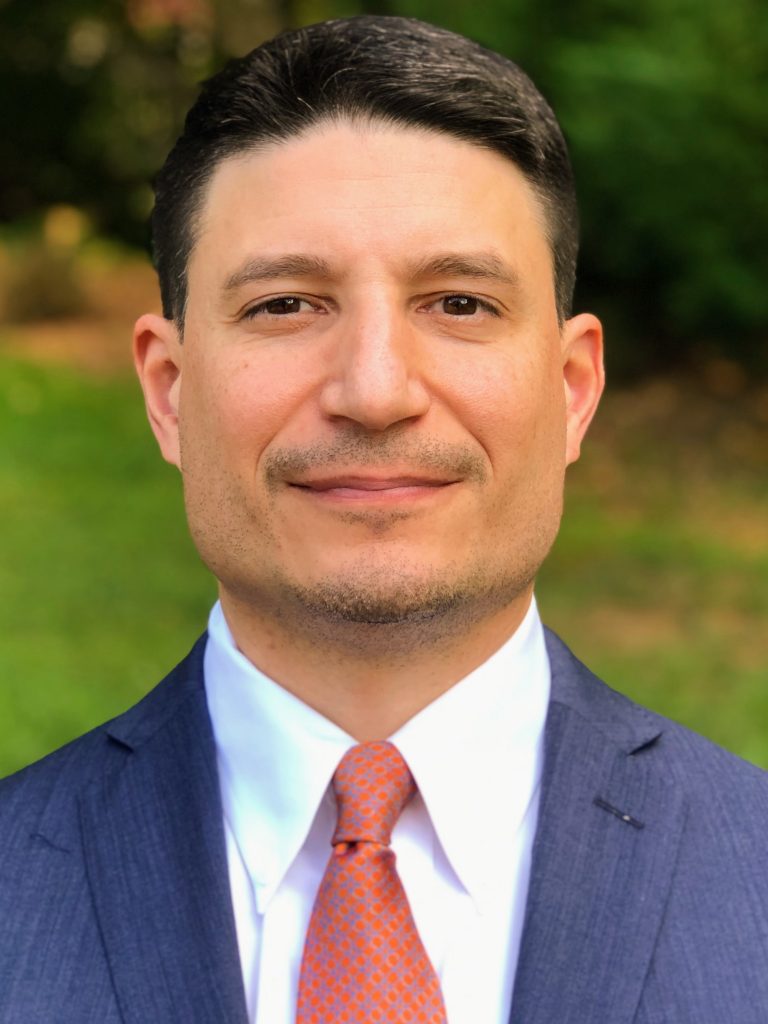 Chris Magra is a critically acclaimed author and an award-winning teacher.  He has published two books with Cambridge University Press on the maritime dimensions of the American Revolution.  His first book won the Winslow House Book Prize.  The Fisherman’s Cause examines the New England codfisheries and the transatlantic business rivalries and resource competition among fish merchants that helped bring about the imperial crisis.  His second book, Poseidon’s Curse, explains how the state appropriation of merchants' private property and maritime free labor divided North American colonists from their seaborne empire.  He has written articles for several academic journals, including the International Review of Social History and the New England Quarterly.  The Canadian Nautical Research Society awarded him the prestigious Keith Matthews Award for one of these journal articles.  He has been a research fellow at the Hagley Library, the David Library of the American Revolution, the Massachusetts Historical Society, the Peabody Essex Museum, and the University of Tennessee’s Humanities Center.  He has presented his original research at academic forums in Canada, the Netherlands, and throughout the United States.

You can also find Chris Magra at the AHA’s website, on Academia.edu, as well as on Twitter and LinkedIn.