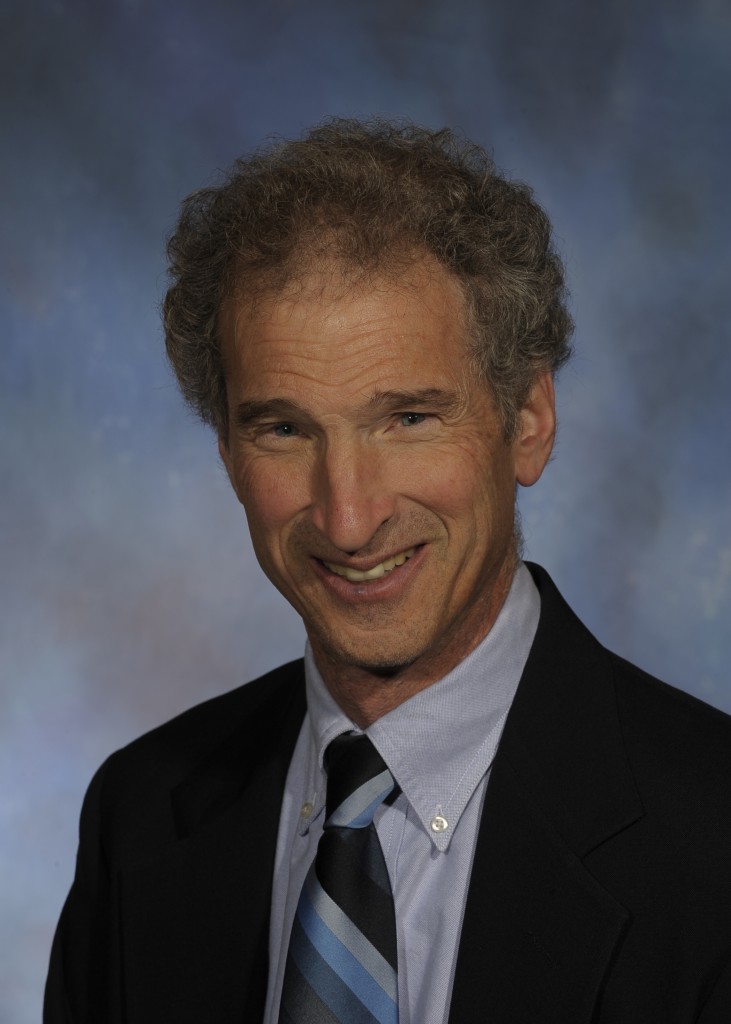 Daniel Feller is Distinguished Professor in the Humanities Emeritus and Editor/Director Emeritus of The Papers of Andrew Jackson.  Feller came to UT as Professor of History and Jackson project director in 2003 and continued until his retirement in 2020.  Previously he had taught for 17 years at the University of New Mexico in Albuquerque and before that for three years at Northland College in Ashland, Wisconsin.

Professor Feller’s scholarly interests encompass mid-nineteenth-century America as a whole, with special attention to Jacksonian politics and the coming of the Civil War.  Besides the publications listed below, he has contributed to reference works and compilations including the Oxford Companion to United States History, Reader’s Guide to American History, Dictionary of American History, American National Biography, The Encyclopedia of American Political History, and the AHA Guide to Historical Literature.  Feller’s critical essays and review articles have appeared in Reviews in American History, Documentary Editing, Tennessee Historical Quarterly, and on H-SHEAR.  For 14 years Feller served as Conference Coordinator for the Society for Historians of the Early American Republic (SHEAR), and in 2018 he was the recipient of SHEAR’s Distinguished Service Award.  His other recognitions include the Knoxville Area Transit Most Valuable Passenger Award and the Thomas Jefferson Prize of the Society for History in the Federal Government, awarded in 2017 for Volume X of The Papers of Andrew Jackson.  Feller has spoken widely to public audiences and educators on Jacksonian Democracy, on Andrew Jackson’s presidential banking and Indian policies, and on slavery and the coming of the Civil War.  He has given several presentations as a Distinguished Lecturer for the Organization of American Historians, and in 2000 he was a Commonwealth Fund Lecturer in American History at University College London.  His major current project is to complete a study of Benjamin Tappan, a Jacksonian politician, scientist, social reformer, and freethinker.

The Public Lands in Jacksonian Politics (University of Wisconsin Press, 1984)

“A Crisis of His Own Contrivance: Andrew Jackson’s Break with John C. Calhoun,” in When Life Strikes the President: Scandal, Death, and Illness in the White House (Oxford University Press, 2017)

“Andrew Jackson versus the Senate,” in Congress and the Emergence of Sectionalism: From the Missouri Compromise to the Age of Jackson (Ohio University Press, 2008)

“The Bank War,” in The American Congress (Houghton Mifflin, 2004)

“Rediscovering Jacksonian America”, in The State of U.S. History (Berg, 2002)

“A Brother in Arms: Benjamin Tappan and the Antislavery Democracy," Journal of American History, June 2001

"‘The Spirit of Improvement’: The America of William Maclure and Robert Owen,” Indiana Magazine of History, June 1998

“Benjamin Tappan: The Making of a Democrat,” in The Pursuit of Public Power: Political Culture in Ohio, 1787–1861 (Kent State University Press, 1994)

“Politics and Society: Toward a Jacksonian Synthesis,” Journal of the Early Republic, Summer 1990