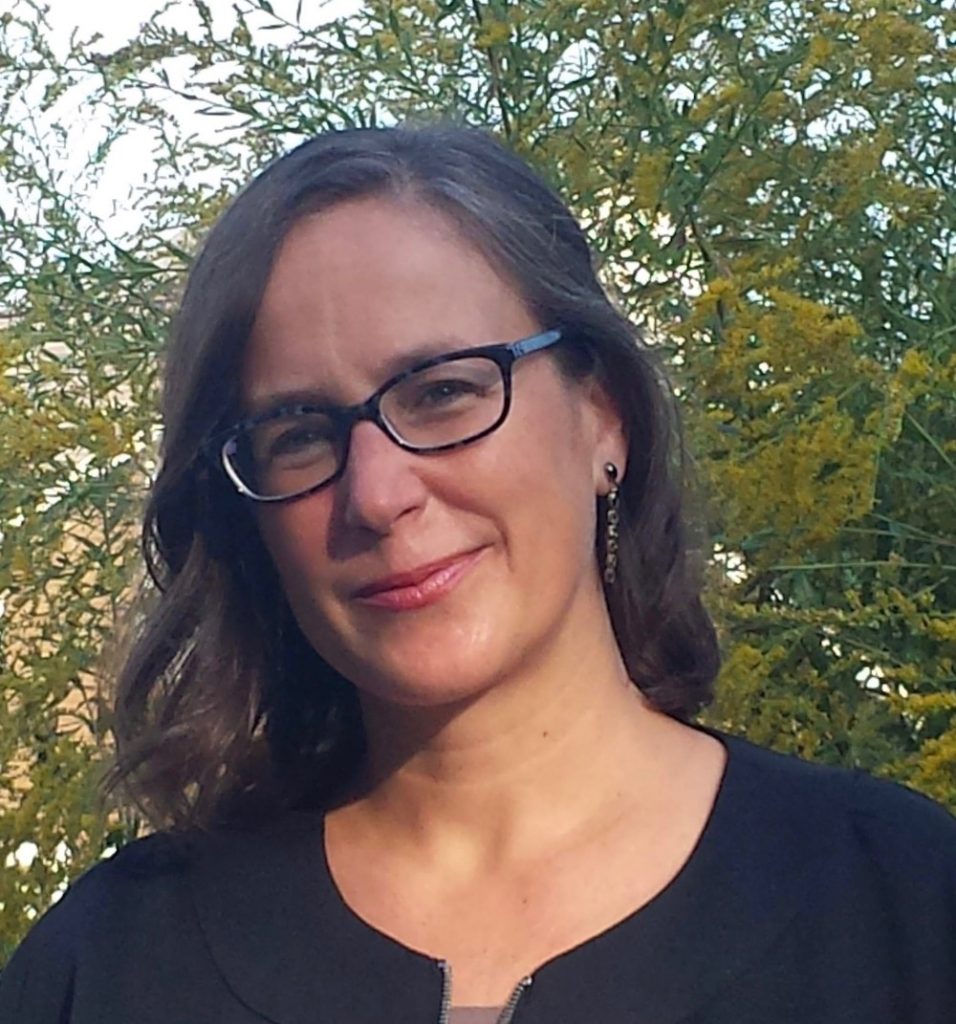 I am an historian of science who also has broader interests in the cultural history of eighteenth and nineteenth-century Europe. My first book, which appeared with the University of Chicago Press in 2012, examined how the concept “science” came to take on its modern meaning in German-speaking Europe between 1770 and 1850. Moving on from this first project, I continue to have a serious interest in historical epistemology (a field that explores the historical formation of the key categories involved in making knowledge). I have articles in progress on the comparative history of German and Anglo-American concepts of science, the history of experiment, and the history of positivism.

I am also currently writing a book about Jacob Guyer, the Enlightenment’s most famous peasant. Guyer (often called by his nickname “Kleinjogg”) was a flashpoint for enlightened debates about the relationship between technical innovation and moral virtue. He was also a figure who pushed against the usual social boundaries that defined the Enlightenment project, and did so with some success. My study uses the widely celebrated Guyer to explore the previously underappreciated role that agricultural improvement played in the pan-European Enlightenment; it examines Guyer’s reception in Germany, France, Britain and the United States. In addition, I have a long-standing interest in the history of natural history and the practical life sciences, and I recently co-edited a volume on agriculture and the life sciences with Sharon Kingsland.

In past years, my work has been supported by the Fulbright Commission, the German Academic Exchange Service, the National Science Foundation, and the Fritz Thyssen Foundation.