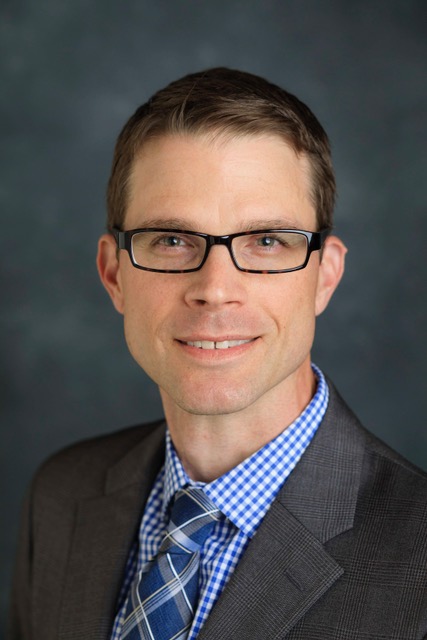 Professor Latham is a historian of the religions of Rome, whose research explores the intersections of religious practice, civic life, and identity in the ancient Mediterranean world. He earned a B.A. from Swarthmore College and an M.A. and Ph.D. from the University of California, Santa Barbara (UCSB).

Dr. Latham regularly teaches undergraduate and graduate courses on the history of the Roman empire, cultural and religious history in the classical Mediterranean world, and ancient Christianity. 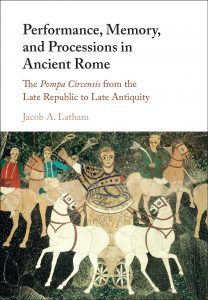