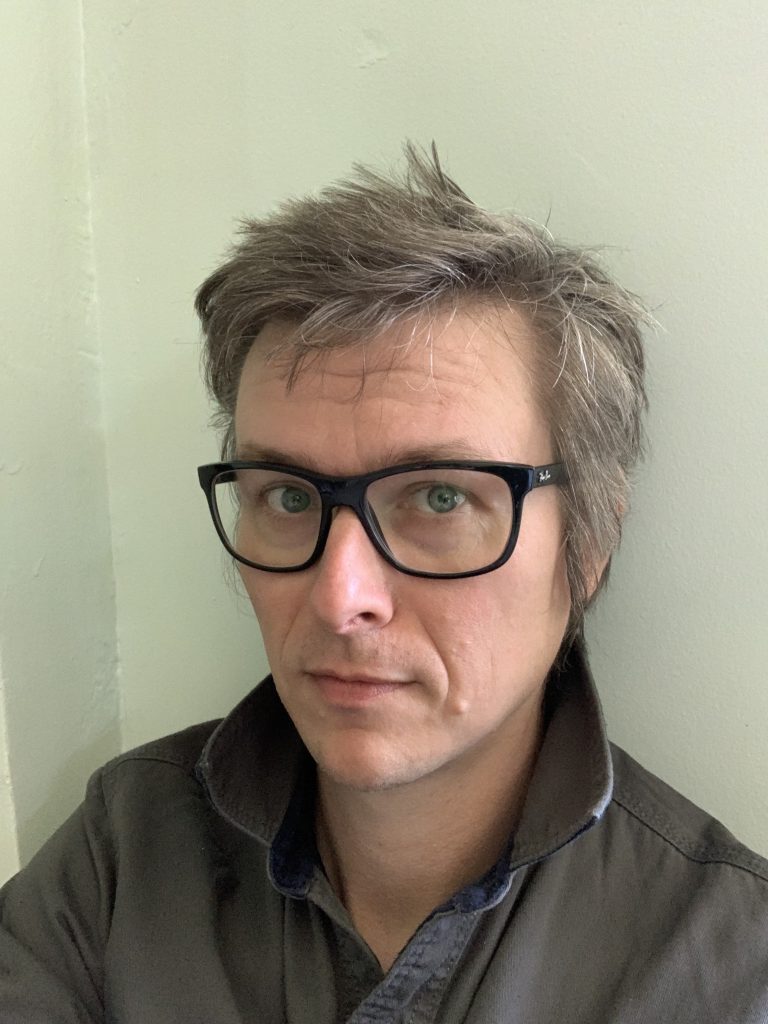 I am a historian of early medieval Europe. My research focuses on the religious and intellectual history of the Carolingian Empire in the eighth and ninth centuries. I am also the series editor for Renovatio - Studies in the Carolingian World with Trivent Publishing (Budapest).

My book, Religious Horror and Holy War in Viking Age Francia appeared with Trivent Publishing in 2021. It explores how authorities in western Francia from the 880s through the 920s used horror rhetoric to cast Christian soldiers, who robbed the poor and the church, as monsters that devoured human flesh and drank human blood. Adapting modern literary horror approaches to medieval sources, this study reveals how such rhetoric served as a form of spiritual weaponry in the clergy’s attempts to correct and condemn wayward military men. This investigation, therefore, unearths long-forgotten Carolingian thought about the dreadful spiritual reality of internal enemies during a time of political division and the Northmen’s depredations. Yet such horror also informed a new understanding of Christian heroism that developed in relation to the wars fought against the invaders. This vision of heroic soldiers, which included military martyrs, culminated in ideas about holy war against the pagans. Thus, Carolingian religious horror and holy war together belonged to a body of ideas about the spiritual, unseen side of the church’s cosmic conflict against evil that foreshadowed later medieval Crusading thought.

My first book, Heresy and Dissent in the Carolingian Empire: the Case of Gottschalk of Orbais was published by Oxford University Press in 2017. It recounts the history of an exceptional ninth-century religious outlaw, Gottschalk of Orbais. Frankish Christianity required obedience to ecclesiastical superiors, voluntary participation in reform, and the belief that salvation was possible for all baptized believers. Yet Gottschalk—a mere priest—developed a controversial, Augustinian-based theology of predestination, claiming that only divine election through grace enabled eternal life. Gottschalk preached to Christians within the Frankish empire—including bishops—and non-Christians beyond its borders, scandalously demanding they confess his doctrine or be revealed as wicked reprobates. Even after his condemnations for heresy in the late 840s, Gottschalk continued his activities from prison thanks to monks who smuggled his pamphlets to a subterranean community of supporters. This study reconstructs the career of the Carolingian Empire's foremost religious dissenter in order to imagine that empire from the perspective of someone who worked to subvert its most fundamental beliefs. Examining the surviving evidence (including his own writings), Heresy and Dissent analyzes Gottschalk's literary and spiritual self-representations, his modes of argument, his prophetic claims to martyrdom and miraculous powers, and his shocking defiance to bishops as strategies for influencing contemporaries in changing political circumstances. In the larger history of medieval heresy and dissent, Gottschalk's case reveals how the Carolingian Empire preserved order within the church through coercive reform. The hierarchy compelled Christians to accept correction of perceived sins and errors, while punishing as sources of spiritual corruption those rare dissenters who resisted its authority.

I am the editor of the volume, Carolingian Experiments (Brepols, forthcoming 2022). This collection presents essays from scholars asking new questions and conducting methodological experiments to uncover some of the range and depth of Carolingian invention on numerous themes, including: culture and society, family and politics, religion and spirituality, literature and historiography, law and hierarchy, epistemology and science. I am also co-editor with Richard Corradini, Rosamond McKitterick, and Irene van Renswoude of Ego Trouble: Authors and their Identities in Early Medieval Europe, a volume of essays published by the Austrian Academy of Sciences in 2010. Collectively, the authors included here examine forms of authorial experimentation in the representation of the “self” before the year 1000.

I am currently completing the study “The Pathos of Christian Heroism: Abbo of Saint-Germain’s Wars of the City of Paris.” Here I explore how the Frankish poet Abbo drew from Carolingian traditions of literary horror and military heroism to offer a new vision of Christian warfare against the Northmen in his epic poem at the end of the ninth century.