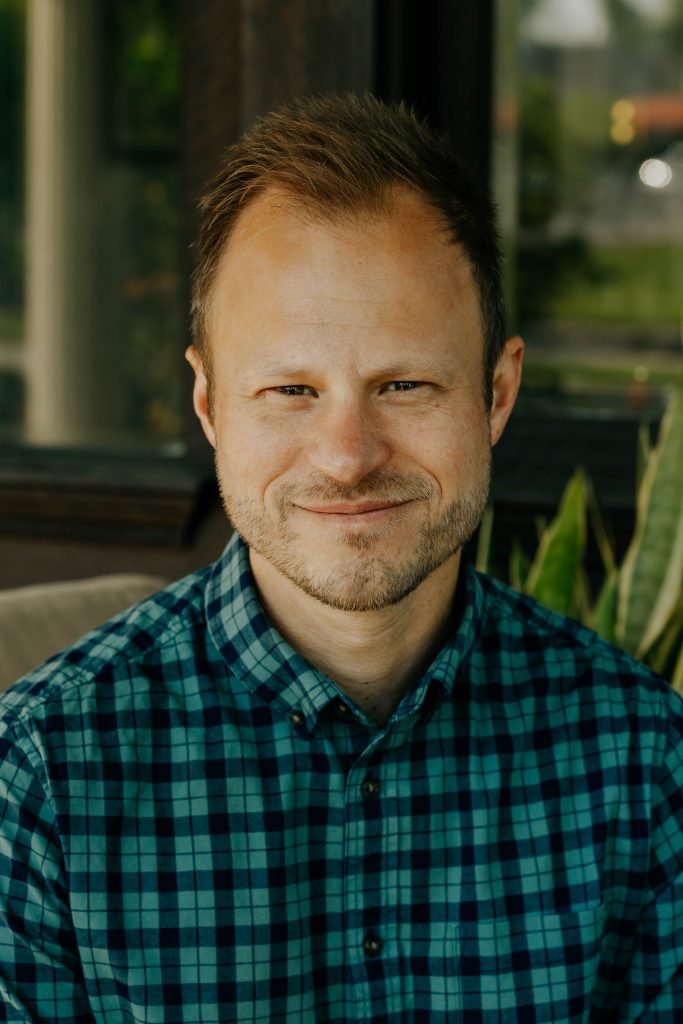 I am a historian of the twentieth-century United States in international context, with an emphasis on agrarian, political, environmental, and food history. My research explores the global dimensions of rural life; much of my work has engaged the US South and Latin America.

My first book, Agrarian Crossings: Reformers and the Remaking of the US and Mexican Countryside (Princeton University Press, 2017), seeks to dismantle the artificial boundaries that can divide American and Latin American history. It examines the 1930s and 1940s, when rural reformers in the United States and Mexico waged unprecedented campaigns to remake their countrysides in the name of agrarian justice and agricultural productivity. The book tells the story of how these campaigns were conducted in dialogue with one another as reformers in each nation came to swap models, plans, and strategies with their equivalents across the border.

Agrarian Crossings has been honored with several prizes and awards, including the Stuart L. Bernath Book Prize from the Society for Historians of American Foreign Relations, the Luciano Tomassini Latin American International Relations Book Award from the Latin American Studies Association, the Theodore Saloutos Memorial Award from the Agricultural History Society, the William M. LeoGrande Prize from American University’s Center for Latin American and Latino Studies, and the Peter Dobkin Hall History of Philanthropy Book Prize from the Association for Research on Nonprofit Organizations and Voluntary Action (ARNOVA). You can read the book’s introduction here; listen to me discuss the book on the New Books Network podcast here.

I am currently working on two book projects, both aimed at non-academic readers as much as scholarly ones. The first, Red Dead History: Exploring America’s Violent Past Through the Hit Video Games, will build on my Fall 2021 undergraduate class that used the fictional content of the popular Red Dead Redemption video games to explore the real and gritty history of struggles over racial equality, democracy, and capitalism in North America between 1880 and 1920. The book will provide fans of the game with a playful but profound introduction to this pivotal era in American history, anchored in the characters and narrative of the games.

The second book project, titled The Global Cowboy: How American Country Music Traveled and Transformed the World, builds on my long-standing interest in thinking globally about the American countryside. It will examine two converging trends of the twentieth century: the dramatic expansion of the United States’ presence and power across our planet, and the explosive rise in popularity of a musical form idealizing rural life, agriculture, and yeoman independence. The book will investigate how the US government, military, corporations, and non-governmental organizations abroad relied upon country music and its performers to promote a particular definition of the United States as a nation rooted in rural values, even at a moment when the American countryside was hemorrhaging farmers at an unprecedented rate. It will likewise ponder the surprising popularity of US country music across various continents, highlighting the universal appeal of nostalgic paeans for country life at a moment when rapid urbanization defined much of the global human experience.

My research has been funded by the National Endowment for the Humanities, the Social Science Research Council, the Miller Center for Public Affairs, the Society for Historians of American Foreign Relations, among others. My award-winning articles have appeared in The Journal of Southern History, Enterprise & Society, and Southern Cultures.

At the University of Tennessee, I teach undergraduate and graduate courses on US foreign relations and transnational history, food and agriculture, the US South, and US and Latin American social and political history. I welcome graduate applications in those fields.

BA, University of Massachusetts at Amherst, 2004

Agrarian Crossings: Reformers and the Remaking of the US and Mexican Countryside (Princeton University Press, 2017)

“Sharecroppers and Campesinos: The American South, Mexico, and the Transnational Politics of Land Reform in the Radical 1930s,” Journal of Southern History 81, no. 3 (August 2015), winner of the Society for Historians of American Foreign Relations’ Stuart L. Bernath Scholarly Article Prize and the Agricultural History Society’s Wayne Rasmussen Award

“Peeling Back the Layers: Vidalia Onions and the Making of a Global Agribusiness,” Enterprise & Society 13, no. 4 (December 2012), winner of the Business History Conference’s Mira Wilkins Prize