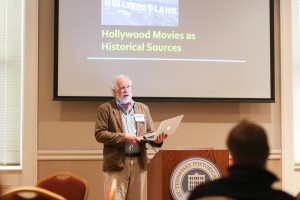 Each year, the History Department invites some of today’s leading historians to our campus, bringing new research to public audiences in Tennessee. Our own faculty frequently present their work to the public, in Tennessee and beyond. This includes workshops with area history and social studies teachers, and outreach to area high school classes, through our Bridge program. Groups interested in hosting a UT historian for a lecture or workshop should contact the department head for more information.

For the past several years, the History Department has participated in an important outreach to area high schools with its UT Bridge to AP U.S. History program. UT History professors and lecturers interact with students and lead university-type Advanced Placement classes at Austin-East and Fulton high schools, covering topics from the colonial period to the present, including Reconstruction, the Great Depression, Civil Rights, and the Second Wave feminist movement.

The Department of History is an active intellectual community with a strong commitment to bringing outstanding scholars from universities around the world to our campus. Some of these lectures are annual sponsored events: 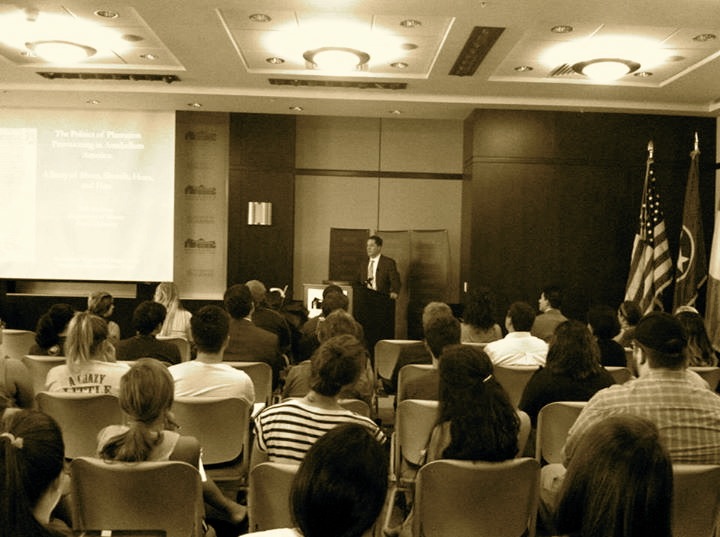 This annual spring lecture series honors the career of the first university historian of UT, Milton M. Klein, who served as the alumni distinguished service professor of history at UT until retiring in 1984. This lecture series reflects Klein’s lifelong commitment to making the study of history dynamic and accessible to all people.

Each fall semester, the Charles O. Jackson lecture series brings leading scholars in American cultural history to the UT campus. The event honors the career of the late Charles O. Jackson, a brilliant scholar of American culture and society whose wide-ranging works explored American ideas about death and sexual deviance, food and drug legislation, and the social and military history of Oak Ridge, Tennessee. Charles Jackson was an esteemed member of the department from 1969 to 1997. He was appointed assistant dean of the College of Liberal Arts in 1972 and associate dean in 1979. 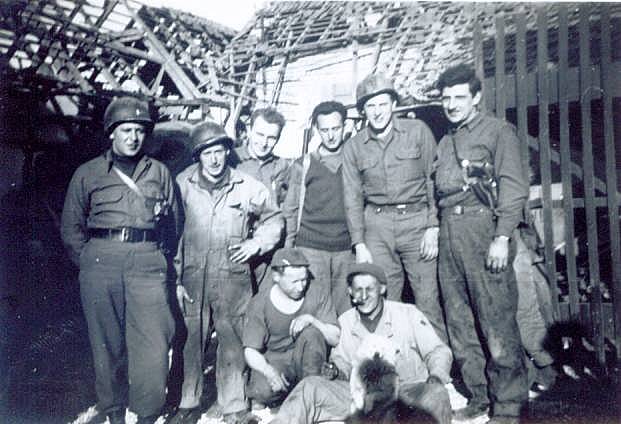 The late Charles W. Johnson joined the University of Tennessee History Department in 1965, after earning his Ph.D. at the University of Michigan. Until his retirement in 1998, “Chuck” Johnson played many roles. He taught a variety of undergraduate and graduate level courses, directed a number of M.A. theses and Ph.D. dissertations, and along the way won the UT National Alumni Outstanding Teacher Award. In 1981, he and the late Professor Charles O. Jackson published their City Behind a Fence: Oak Ridge, Tennessee, 1942-1946, an outstanding blend of social and military history. Three years later he founded the World War II Project, the forerunner of today’s Center for the Study of War and Society, which he directed until his retirement. In 1992 Professor Johnson took a leading role in organizing the university’s Normandy Scholars Program. The Charles W. Johnson Lecture on World War II is thus a fitting tribute to one of the history department’s most accomplished and esteemed colleagues.

Each year the Department of History invites a distinguished scholar in Modern European history, writ large, to give a public lecture. Speakers are generally invited on the basis of their particular research profile and its connections to faculty interests. Since 2010-11, our speakers have included: Suzanne Marchand (Louisiana State University), Michelle Moyd (Indiana University), Mary Louise Roberts (University of Wisconsin, Madison), Benjamin Brower (University of Texas, Austin), and Kate Brown (University of Maryland, Baltimore County).

Founded in 2016, the Fleming-Morrow lecture series brings leading historians of the African-American experience to the UT campus. Inspired by the university’s “Journey to the Top 25” campaign and professed commitments to diversity, the Fleming-Morrow series aims to deliver the premier black history lecture in the state of Tennessee and underscores the fundamental understanding that African-American history is, and has always been, American history. It also honors the distinguished careers and legacies of Drs. Cynthia Griggs Fleming and John H. Morrow, Jr., two pioneer African-American professors in the UTK College of Arts and Sciences and History Department.