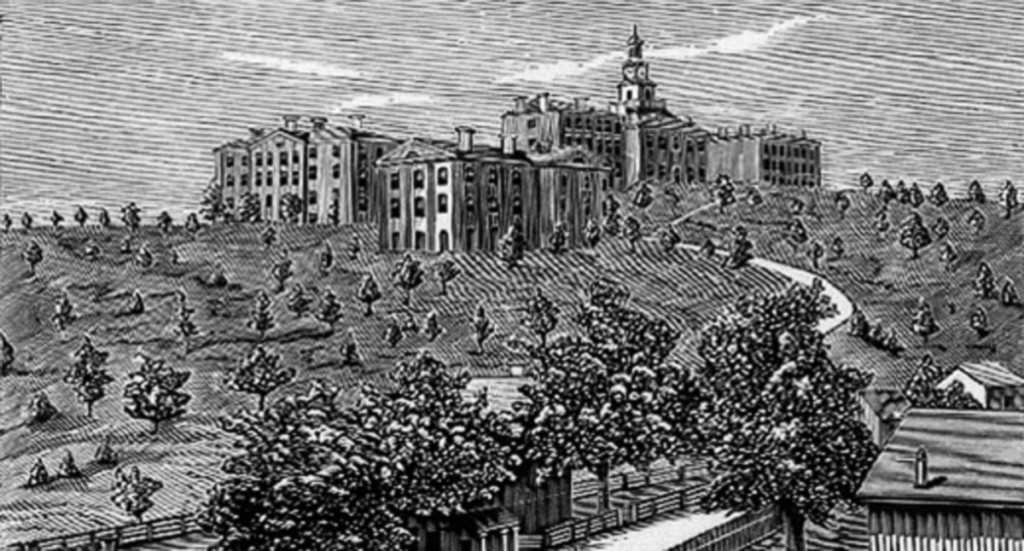 NOTE: An asterisk (*) next to a name denotes scholars who do not advise graduate students.

As it was practiced throughout much of the twentieth century, economic history was a heavily quantitative field. In recent years, historians of capitalism and business have built upon the foundation of economic history but have added new emphasis on culture, labor, race, gender, and sexuality, while balancing qualitative and quantitative methods.

Historians of Colonialism/Imperialism/Empire study the ways that states have endeavored to exercise power over multiple peoples, across vast spaces, whether through direct and indirect rule, diplomacy and soft power, or military force. They consider both how colonial states/empires functioned politically, economically, and ideologically as well as the experiences and ambitions of those subject to imperial/colonial rule. Some common themes explored by historians of colonialism/imperialism include: violence and resistance, production of social difference, intellectual and cultural exchange, and relations of (inter)dependence.

Historians in this sub-discipline examine how gender and sexuality are socially constructed and change over time according to changing political, economic, religious, and cultural contexts. Using an array of interdisciplinary methodologies, they situate gender and sexuality in their intersections with other social and identity categories such race, class, ability, and nationality; in this way, they reveal the ongoing and deeply historical legacies of structural inequities such as sexism, racism, patriarchy, and heteronormativity.

For most of the past century and a half, historians explored their research almost exclusively within national boundaries, which they saw as the natural and inherent containers for narrating the human experience. Global, transnational, and borderlands historians push against this, showing the way that history was never neatly contained within individual nations but often washed over and across such units.

Intellectual history covers the ideas and thinkers that have shaped history, up to the present day. How does the realm of thought interact with social and political realities, shape culture, and engage existential quandaries?

Historians of memory are interested in questions of how the past is remembered, articulated, represented in both public and private spaces, or conveniently forgotten in the name of present-day concerns. They use diverse methods to produce/gather and analyze a variety of sources, from oral traditions, to individual life stories, to monuments and other public sites of recollection.

Political historians explore how power is distributed, wielded, and contested. Using a variety of quantitative and qualitative methods to study elections, governance, state formation, activism, organization, and rhetoric, political historians seek to understand change and continuity in the use and allocation of power in diverse societies and time periods.

Historians of race and ethnicity study how these ostensibly natural–but in fact socially constructed–categories have been created, deployed, and contested over time. How are these identities lived? How do they intersect with other identities, such as class or gender? How are they entwined with other histories, from labor and economics to cultural and intellectual expression?

Historians of religion seek to illuminate the human agency that has shaped religious doctrine and practice throughout the globe beginning with our first records of human society. At UTK, our faculty often investigate the particular contexts in which religious traditions proliferated, how religious traditions have interacted with one another, and how they have shaped the societies in which they exist, including their participation and effects on knowledge, the arts, and politics.

Historians of medicine are interested in the development of medicine as a field of inquiry and practice as well as histories of culturally diverse notions of health, the body, wellness, and affliction. Traditionally historians in this field focus on Western practices, digging deeply into the triumphs of modern medicine and how experts came to their knowledge of the biological and chemical processes that cause illness.  Historians of non-Western medicine also explore how healers from many cultures come to holistic understanding of bodily suffering–examining in the patient’s social and emotional milieu, often prescribing spiritual or reparative rituals (along with herbal or drug-based remedies) to help restore balance and health.

Historians of science and technology study the various ways that these spheres and their practitioners (be they scientists, engineers, or others) shape, and are shaped by, our society, politics, and culture.

For urban historians, cities are texts that can be read. Urban spaces and the built environment are created, appropriated, and assigned meanings. They are sites of negotiation. They are manifestations of political agendas, of gendered hierarchies, of economic and cultural trends, and more.

Over the past fifty years, historians have broadened the study of war (moving beyond traditional and technical military history) to incorporate the many reciprocal relationships between military conflicts and the societies involved in these crises.  The study of war and society covers soldiers and combat, families and home fronts, refugees and displacements, the causes of war and the nature of its aftermath, governing bodies and military policies, ideologies and war aims, researchers and military technology, entrepreneurs and logistics, doctors and military medicine, memory, trauma, and monuments, and much more.