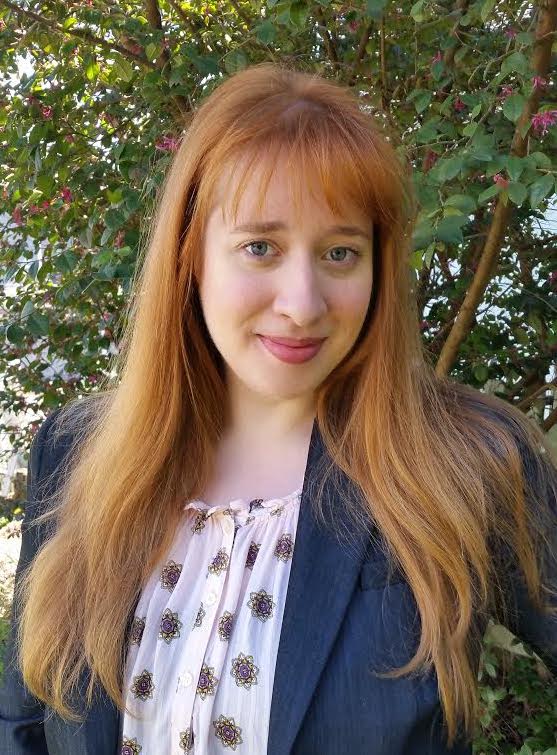 Alexandra is a sixth-year doctoral candidate in history, whose research focuses on the language of trauma, masculinity, and crusade memory.  Her dissertation, “If Life Were Verse:  Masculinity and Memories of Violence in the First Crusade Narratives, 1095-1200 C.E.,” explores how Northern French authors portrayed masculinity and spiritual reform following the First Crusade.  Beginning in the first quarter of the twelfth century, historians used episodes of death, rape, pollution, grief, and vengeance to define morality for Frankish Christians.  When monks read, copied, and shared these later accounts, they experienced the horrors and pleasures of crusading without leaving their monasteries.  Chroniclers calibrated their words to thrill their Frankish audiences.  Specifically, they used gendered imagery and evoked the emotions associated with violence to make the pilgrimage to Jerusalem intelligible to others. By appealing to their readers’ fears of “outsiders” and the abjection their enemies embodied, crusade historians became rhetoricians.  That is, they mastered evocative language that guided their readers away from Islam and towards salvation.

Garnhart-Bushakra currently holds the Jimmy and Dee Haslam Dissertation Fellowship for the 2019-2020 academic year.  Both the UT Department of History and the Marco Institute for Medieval and Renaissance Studies have also generously supported Alexandra’s project through travel funds.  She received the Galen Broeker Travel Award (History) and the Anne Marie Van Hook Memorial Travel Fellowship (Marco), which funded her research trip in Fall 2018.  While in Paris, Alexandra examined manuscripts of twelfth-century Latin crusade histories—specifically the epic poem by papal legate, Gilo of Paris—at the Bibliothèque nationale de France.

During the past seven years, Alexandra has served in a variety of roles for both the Department of History and the Medieval and Renaissance Studies interdisciplinary program.  While a master’s candidate, she worked as the Marco Institute’s graduate teaching assistant in 2013-2014.  As a doctoral student, Alexandra worked as a research assistant for Dr. Thomas Burman in summer 2016; and she assisted Dr. Jay Rubenstein for the “Holy War in the Middle Ages” faculty-research seminar sponsored by the UT Humanities Center in 2016-2017.  Within the Department of History, Garnhart-Bushakra has served as a teaching assistant, as a writing tutor, and most recently, as an instructor of record.  Since 2018, Alexandra has received both the History Department’s Susan Becker Award and the Graduate Student Senate’s recognition for excellence in teaching.

In her free-time, she volunteers as an associate class representative for the Alumni Class of 2011 for her alma mater, Whitman College.  Garnhart-Bushakra also represented the Marco graduate community on the Steering Committee in 2015-2016.

Intellectual and Cultural History of the Crusades, Memory and Rhetoric of Holy War, Frankish Masculinity, Textual Transmission, and the Latin East.