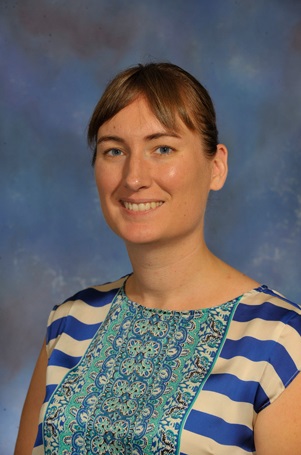 I teach courses on the History of the Middle East and Islamic World (covering 600-1050 in the Fall and 1050-1500 in the Spring), as well as World History to 1500 and topics courses related to early Islamic history such as medieval Iran, Umayyad History, the medieval Caucasus, or Muslim-Christian Relations.

I am a historian of early Islam working on the caliphal provinces Armenia and Caucasian Albania. According to ʿAbbasid-era Arabic geographies, Armenia included what is now the modern Republic of Armenia and eastern Turkey. The neighboring Caucasian Albania (Arrān) stretched over the modern Republic of Azerbaijan and eastern Georgia. My work centers on several themes, including intercultural transmission of historical texts, quick-changing alliances in moments of intercommunal violence, and intermarriage across ethnic and religious lines.

My first monograph, Non-Muslim Provinces under early Islam: Islamic Rule and Iranian Legitimacy in Armenia and Caucasian Albania, was published by Cambridge University Press in 2017 and received the 2018 prize from the Central Eurasian Studies Society. In this book, I rely on Armenian and Arabic sources to investigate the regional memories of the pre-Islamic Sasanian past as a way to discuss the regions’ participation in the Iranian cultural sphere. I also recently completed a collaborative project to edit and translate an eighth-century Armenian history of the early Caliphate based on the oldest extant manuscript. I am currently working on my second monograph project, exploring masculinities and self-representation in various descriptions of intermarriage along the Khazar frontier.

In addition to my research agenda, I am currently editor of al-ʿUṣūr al-Wusṭā, the open-access, peer-reviewed journal of the Middle East Medievalists.

MA in Near Eastern Studies, University of Michigan, Ann Arbor, 2010