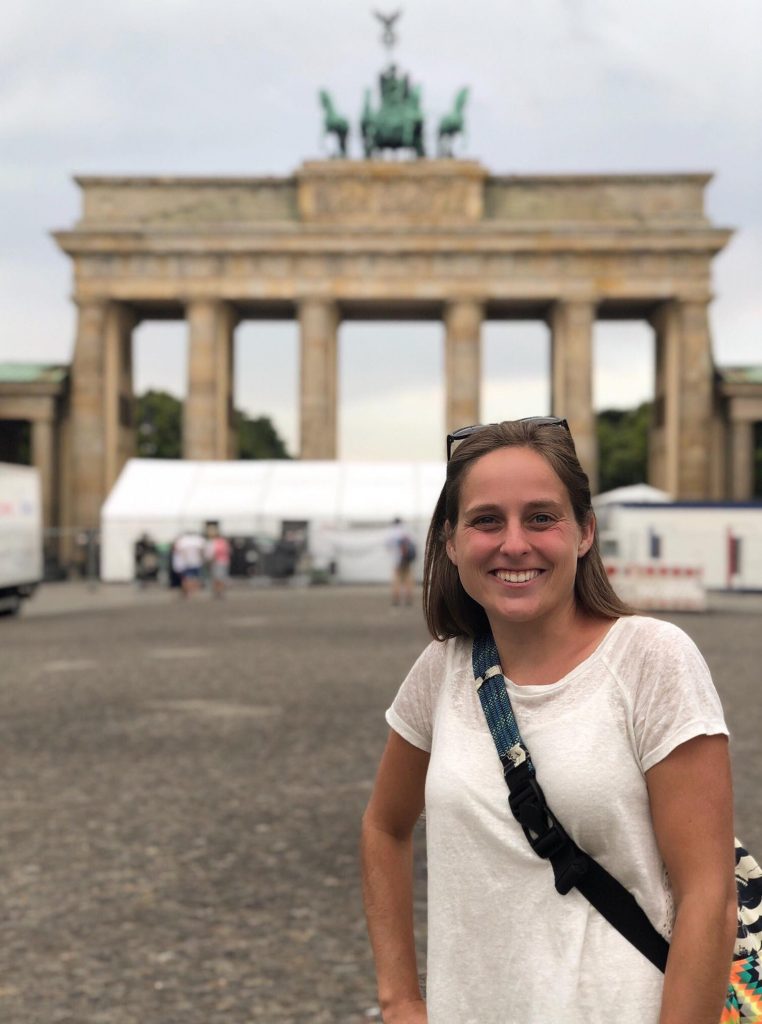 Alyssa is a fourth-year doctoral candidate in history, whose research focuses on the intersections of science, medicine, and rural tradition. Her dissertation, “Death, Tradition, and the Making of the Modern Morgue in Rural Bavaria, 1855-1914” investigates how nineteenth-century rural Bavarians’ cultural and social understandings of death and the corpse drastically changed with the establishment of the morgue. Beginning in the early nineteenth-century, morgues and the handling of corpses became highly contested issues in the struggle between the urban and rural ways of life. Before the introduction of the morgue, death was viewed as an individual, personal struggle that became a communal event with the dying person's final breath. The introduction of the morgue challenged this way of dying. Determining death and the process of burial now came under the authority of the state. Alyssa’s research examines these developments and the resulting tensions between the rural way of life and bureaucratic control in Bavaria.

Her research has been supported with travel funds from both the UT Department of History and the UT Humanities Center. She received the Bernadotte Schmitt Travel Award in 2017, the Galen Broeker Travel Award in 2018, and the UT Humanities Center Graduate Student Travel Award in 2018. Alyssa’s research was most recently supported by the Deutscher Akademischer Austauschdienst or German Academic Exchange Service (DAAD) Short-Term Research Grant and the Central European Historical Society Research and Travel Grant, which funded her summer research trip in 2019. In Munich, Alyssa examined manuscripts of nineteenth-century academic physicians and various Bavarian state records held in the Bayerische Staatsbibliothek and the Bayerisches Hauptstaatsarchiv.

In the past four years, Alyssa has served as a Graduate Teaching Assistant for the University of Tennessee’s History Department and received the 2019 Susan Becker Award for Excellence in Teaching. In the Spring of 2019, she served as the Graduate Assistant for the University of Tennessee’s Normandy Scholars Program. As a part of the Normandy Scholars Program, Alyssa co-taught a course entitled “World War II in History and Memory” and led a mini-term study abroad trip to England, France, and the Netherlands during the summer term. Alyssa holds the Kyle Campbell Moore Fellowship while working as the Graduate Assistant for the AfterWars Lecture Series and the Center for the Study of War and Society. She currently serves on the Graduate Student Senate as the alternate departmental representative for the 2019-2020 academic year.

Cultural history of nineteenth-century Germany, the intersections of science and medicine, interested in rural tradition and religion, death, disease, and healing.