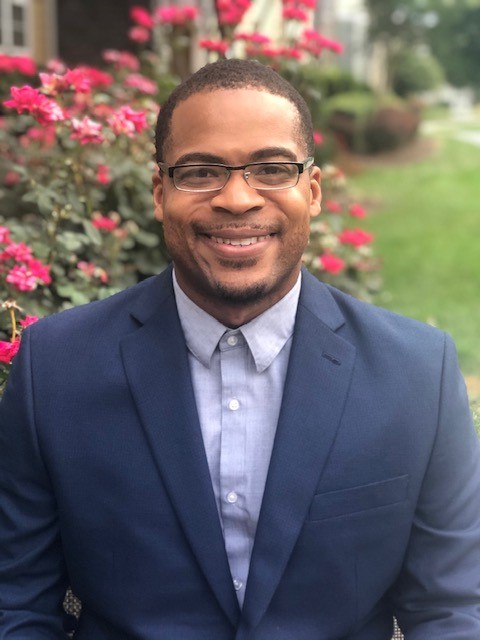 My current book project examines the history of Afro-Mexicans in the early independence period. The book argues that Mexico’s African descendant population provides a crucial window into the political, social, and economic realities of the African diaspora in the nineteenth century.  I also have research interests focused on tropical disease and eradication in nineteenth and extends to early twentieth-century Latin America. This research engages the question: How did a variety of political actors discuss tropical diseases, such as yellow fever and malaria, and what specific preventative measures they enacted among varying groups of citizens?