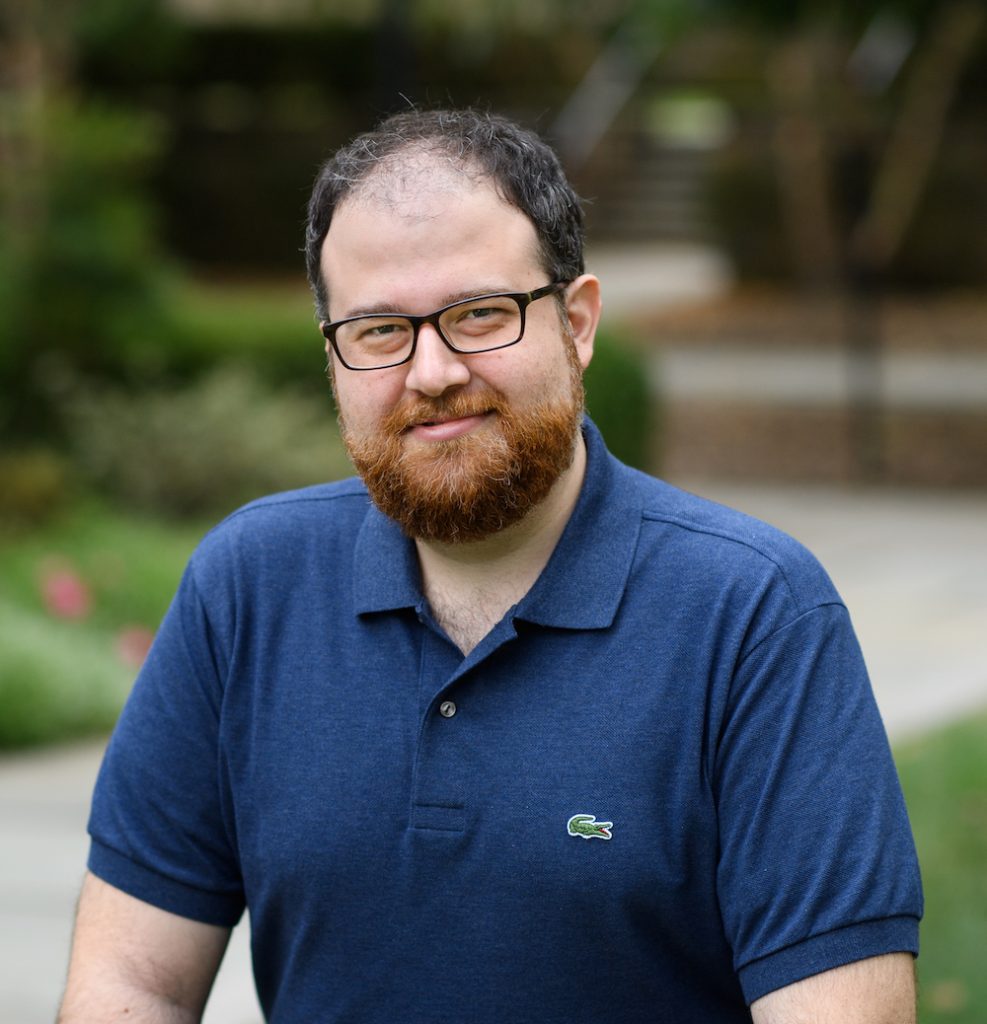 Berke Torunoglu is a lecturer, specializing in the social and political history of the modern Middle East, with a particular focus on the history of the Ottoman Empire.

His first book, Murder in Salonika 1876: A Tale of Apostasy and International Crisis (Gorgias Press, 2012) was a study focusing on the events surrounding the murder of French and German consuls at Salonika in May 1876, and the following international crisis.

His current book project, tentatively titled Estranged Subjects of the State Neo-Hellenes and Neo-Russians in the Ottoman Empire 1830-1876, examines the formation of Ottoman nationality during the Tanzimat era. It argues that Ottoman nationality developed through an iterative process aimed at the containment and retention of individual subjects of the state, whose adopted nationalities posed a problem to the state’s control.

He holds a PhD in Modern Middle East History from the University of Wisconsin-Madison. At Wisconsin, he taught courses on Ottoman, Middle Eastern, and Islamic history. Before coming to Knoxville Berke Torunoglu was a post-doctoral research fellow at the Seeger Center for Hellenic Studies at Princeton University.