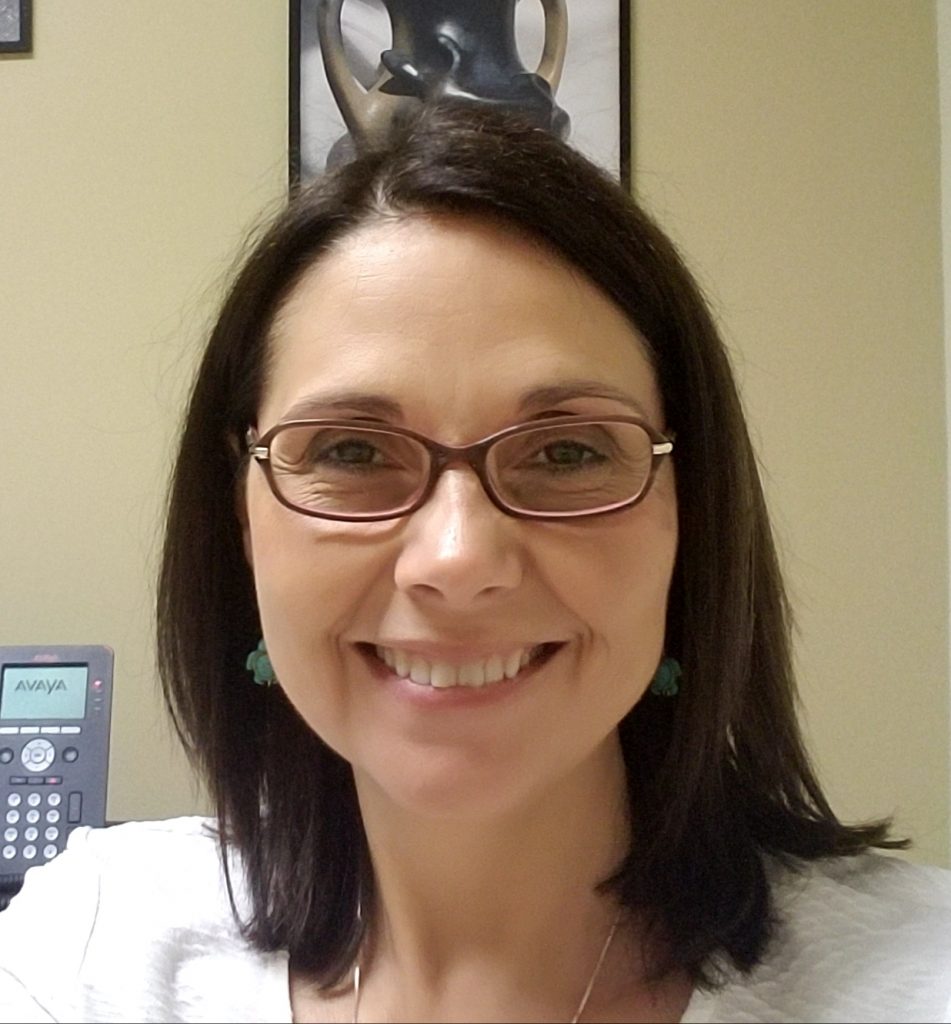 As an Early American historian, my work has focused on the histories of Southeastern Native Americans and how they responded to the effects of colonialism. I am particularly fascinated with the stories of Native women because most Southeastern Native American groups practiced matrilineality where ancestry and identity follow the mother’s line. Concentrating on Indigenous women, even within small communities, brings together the personal and political in women’s lives and shows these facets were, for Native women, often the same.

In my forthcoming book, tentatively titled Becoming Catawba: Catawba Women and Nation-building, 1540-1840, I analyze Catawba women were (and are) central characters in the history of the Catawba people. Examining their vital roles as women, mothers, providers, and protectors reveals how they created, promoted, and preserved a Catawba identity and helped build a nation. My study reveals startling continuities in Catawba ways of being through Catawba women’s experiences by focusing on their economic, political, and social relationships. Critically, this project emerges as a collaborative and community-oriented study of Indigenous history. As a citizen of the Catawba Nation, I weave family history, cultural context, and ethnohistorical methodologies together to generate an internal perspective on Catawbas’ past and present in the South. My work gives a voice to a small group of American Indian women who created change within their world to ensure the survival of their people. Catawba women’s history runs parallel to Southern U.S. history in terms of the preservation and the development of a community. Like their non-Native counterparts, these women helped form a nation out of multiple peoples.

In my previous position as Assistant Professor at the University of South Carolina Lancaster, I taught courses on the History of Early America, Native American Histories, Histories of American Women, and Indigenous Art and Material Culture. I am excited to teach similar classes at the University of Tennessee, work with graduate students, and engage with regional Native people and communities, whether on or off university grounds.