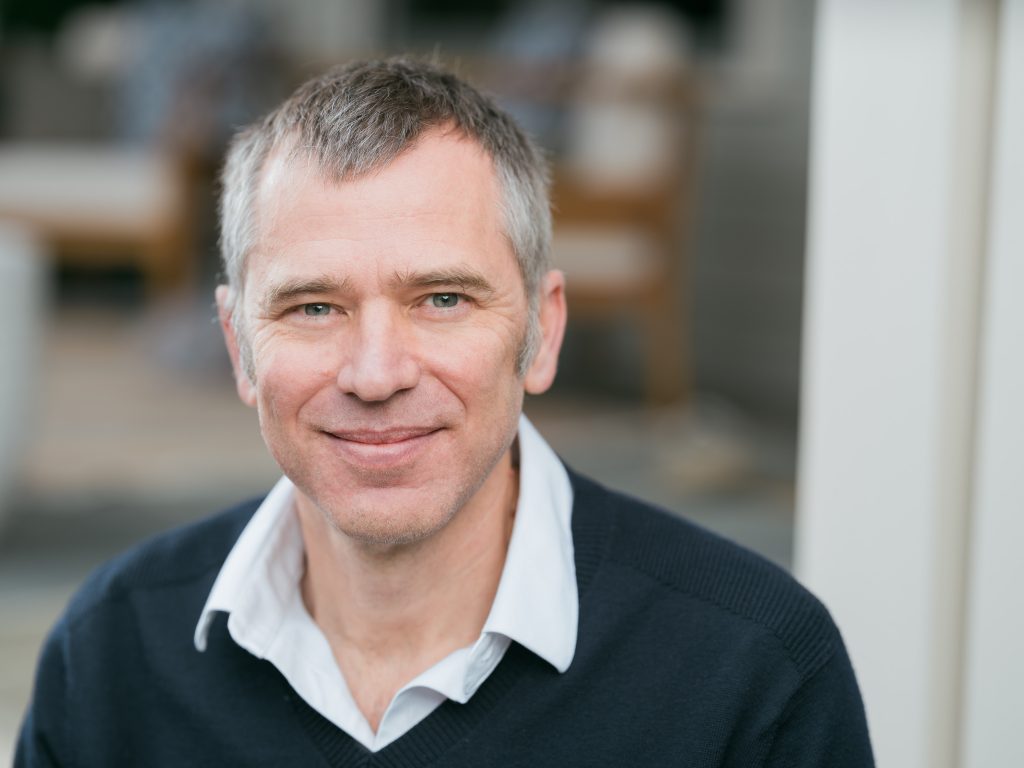 Chad Black is a specialist in the late-colonial and early-Republican Andean region, with a special emphasis on the connections between law, governance, and gendered social authority.  Among his specific areas of research are women’s uses of customary legal practices to assert social and economic autonomy, the impact of the independence period on social relations, and the conflict between institutional and popular norms of sexual behaviors.

In addition to the history of gender and sexuality, Black is working on the early history of the bicycle, sport, and physical culture in nineteenth-century Latin America.