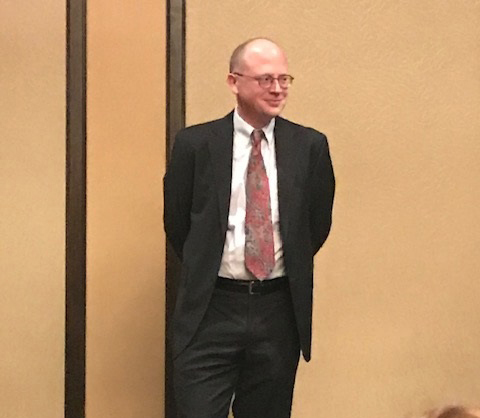 Charles Sanft’s research focuses on the political thought and practice of early imperial China, from around the late third century BCE into the first century CE. He has published articles on legal history, ritual, and translations and studies of paleographic materials from the time in journals including Early China, Environmental History, Asia Major, Frontiers of History in China, and others.

In his first book, Communication and Cooperation in Early Imperial China: Publicizing the Qin Dynasty (2014), Sanft combined received history, the results of archaeological excavation, and current secondary scholarship to argue for the importance of non-coercive government under the early empire. In his second, Literate Community in Early Imperial China, he drew upon excavated materials and interdisciplinary research to argue for understanding interaction with text to have been a group matter, not solely the province of individuals.