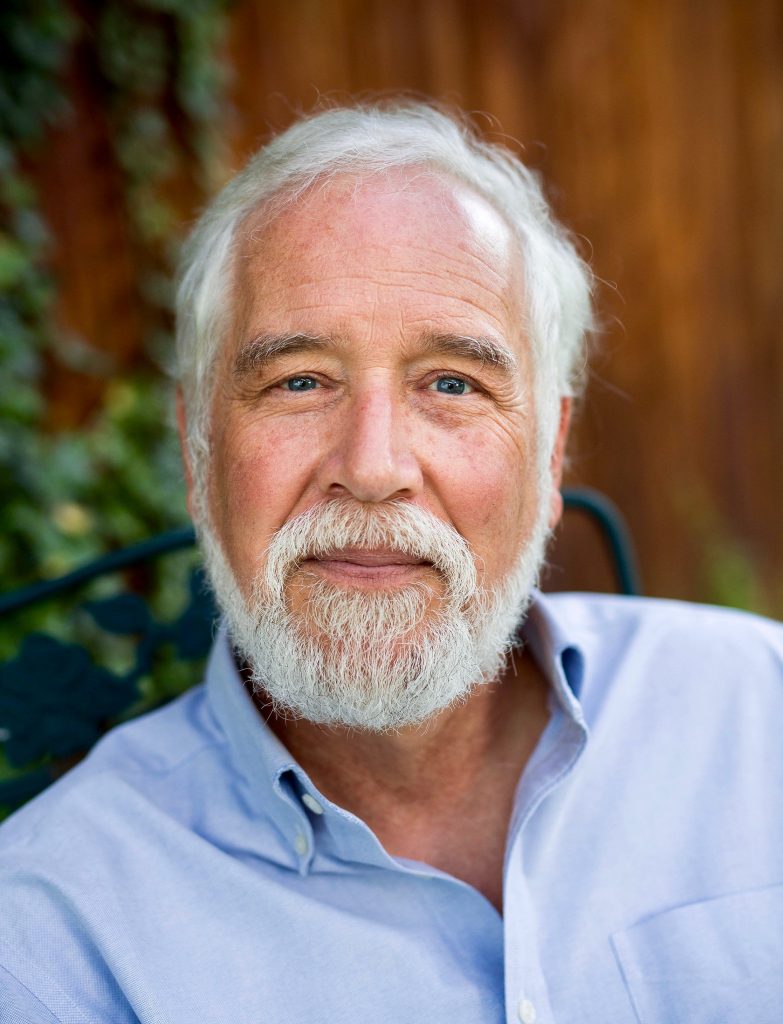 Ernest Freeberg’s teaching and research interests center on the cultural and intellectual history of the United States in the 19th and early 20th century. His books have examined the history of disability, the origin of civil liberties and free speech doctrine in America, the impact of technology and invention on American life, and the founding of the movement to protect animal rights.

He offers graduate and undergraduate courses on American social and cultural history, American religion, antebellum reform and abolitionism, historical methods, and the history of the First Amendment and the impact of war on democracy.

Freeberg is a Distinguished Lecturer for the Organization of American Historians, and has produced a number of public radio documentaries on historical themes. His research has been supported by grants from the American Council of Learned Societies, the Huntington Library, the Winterthur Museum, Newberry Library, the Gilder Lehrman Institute of American History, the Spencer Foundation, Emory University’s Center for Humanistic Inquiry, and others. He has served as Chief Reader and test development committee member for the College Board’s Advanced Placement U.S. History exam.