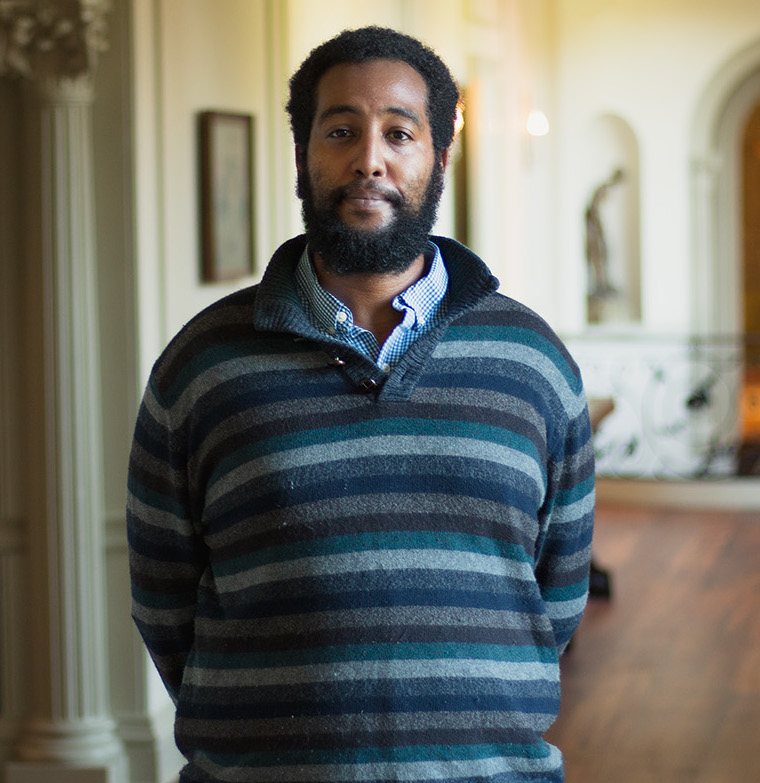 I am a historian of the Late Antique/Early Medieval Near East and Red Sea regions.  I am particularly interested in the study of early Byzantine historiography, and how people who did not live under the Roman empire (particularly post-Roman Copts, Syrians, and medieval/early modern Ethiopians)  remembered it and used its memory to forge their own religious and political identities. I conduct my research through the study of the transmission and reuse of historical and hagiographic texts from Greek into Classical Ethiopic (Gə’əz), Coptic, and Syriac.

I am currently working on my first monograph, which is an expansion of my dissertation, The Chronicle of John of Nikiu: Historical Writing in Post-Roman Egypt. This yet unnamed project will examine how the first generation of people who lived in lands that had formerly been under the dominion of Rome (whom I have dubbed post-Romans) remembered the Roman empire, and how their reactions to the sudden withdrawal of the Roman state affected the expression of their social and cultural identity.