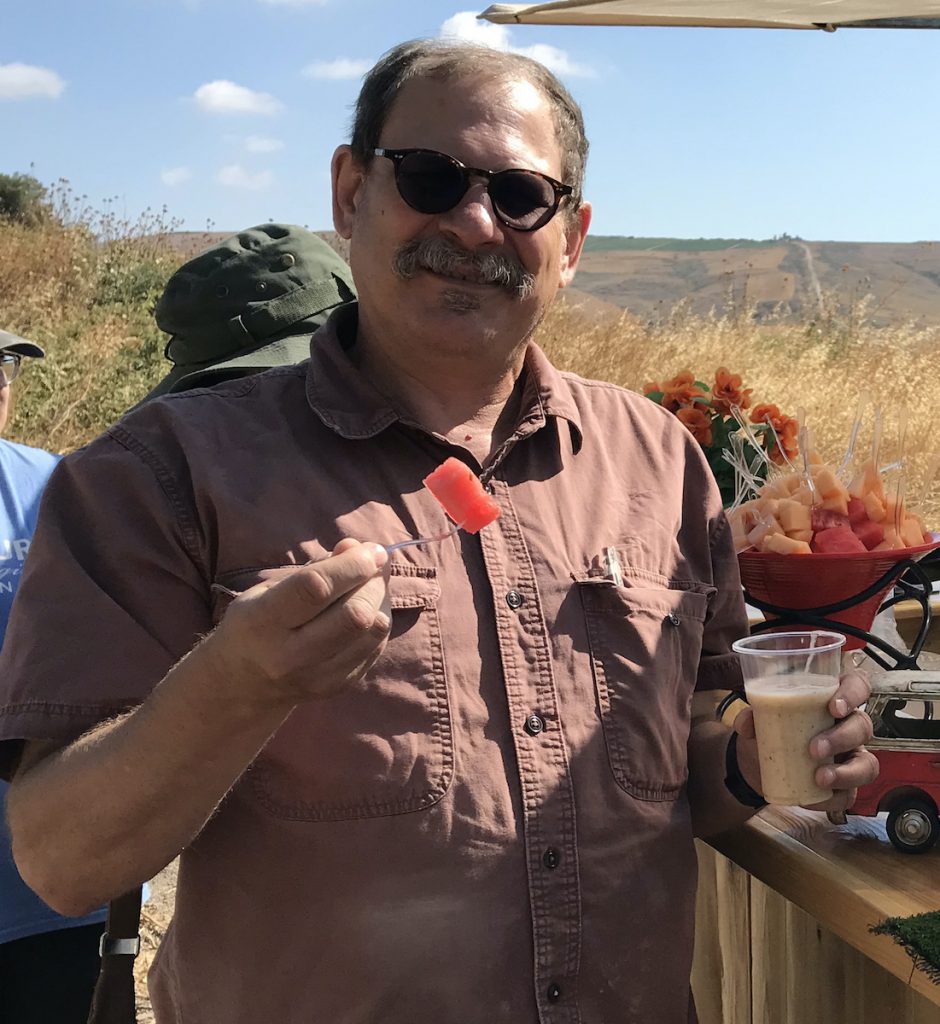 Professor Dessel specializes in the history and archaeology of the eastern Mediterranean and the ancient Near East. His research focuses on the rise of social complexity, urban-rural dynamics in the Bronze and Iron Ages, and ethnicity in the ancient world. He has participated in excavations in Israel, Turkey, Egypt and North America. He has directed the excavation of two village sites, Tell el-Wawiyat and Tell ‘Ein Zippori, in the Lower Galilee of  Israel. Currently, is the co-filed director at the site of Tell Tayinat in Turkey.   His latest book, Lahav I. Pottery and Politics  The Halif Terrace Site 101 and Egypt in the Fourth Millennium B.C.E. is a study of the Early Bronze Age I   ceramic material from the Halif Terrace in Israel.   He has also  published on Chalcolithic chronology, Chalcolithic cult, the problem of publication in Near Eastern archaeology. He is currently working on vernacular architectural traditions of the Iron Age Levant.

In addition to the World History survey, Professor Dessel teaches a two-semester sequence on Jewish History. He also teaches a variety of topics courses in Jewish and ancient Near Eastern History including “The History and Archaeology of Ancient Israel,” “Ancient  Synagogues of the Roman and Byzantine Periods,” “History and Archaeology of Mesopotamia,” “Ancient Egypt” and “Ethnicity in the Ancient Near East.” Professor Dessel is a member of the Fern and Manfred Steinfeld Program in Judaic Studies. He is also serves as the treasurer and a member of the Board of Trustees  of the Albright Institute of Archaeological Research in Jerusalem.