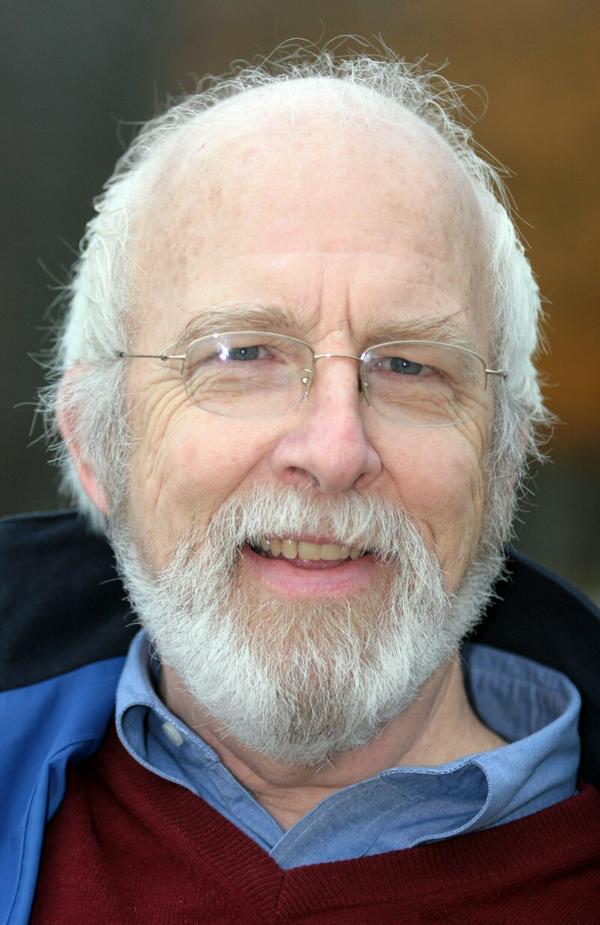 Professor Bohstedt teaches graduate and undergraduate courses on Modern Britain and Ireland and on Riots and Revolutions in Western Europe and the United States. His book and articles on riots have been widely cited in studies of Russian, Dutch, German, Japanese, and Indian, as well as British and American history. He has won major grants from the National Endowment for the Humanities, the Alexander Humboldt Stiftung (Bonn), the British Academy, the Council for European Studies at Columbia University, the ACLS and American Philosophical Society, and the Harry Frank Guggenheim Foundation. He led an international team from the US and Germany in a comparative study of “The Politics of Provisions: Riots, Repression and Welfare in England, France, and Germany, 1600-1900.” He has presented invited papers at these universities: NYU, Free University of Berlin, Emory, Virginia Tech, London, Liverpool, Manchester, Birmingham, Central Lancashire, Sheffield, Brighton,  Harvard, and the Rockefeller Foundation’s Villa Serbelloni in Bellagio, Italy. He has given papers at the North American Conference on British Studies, the Social Science History Association, the Consortium on Revolutionary Europe, the American Historical Association, and the Anglo-American Historians Conference. He has supervised a dozen Ph.D. and Master’s dissertations and theses.