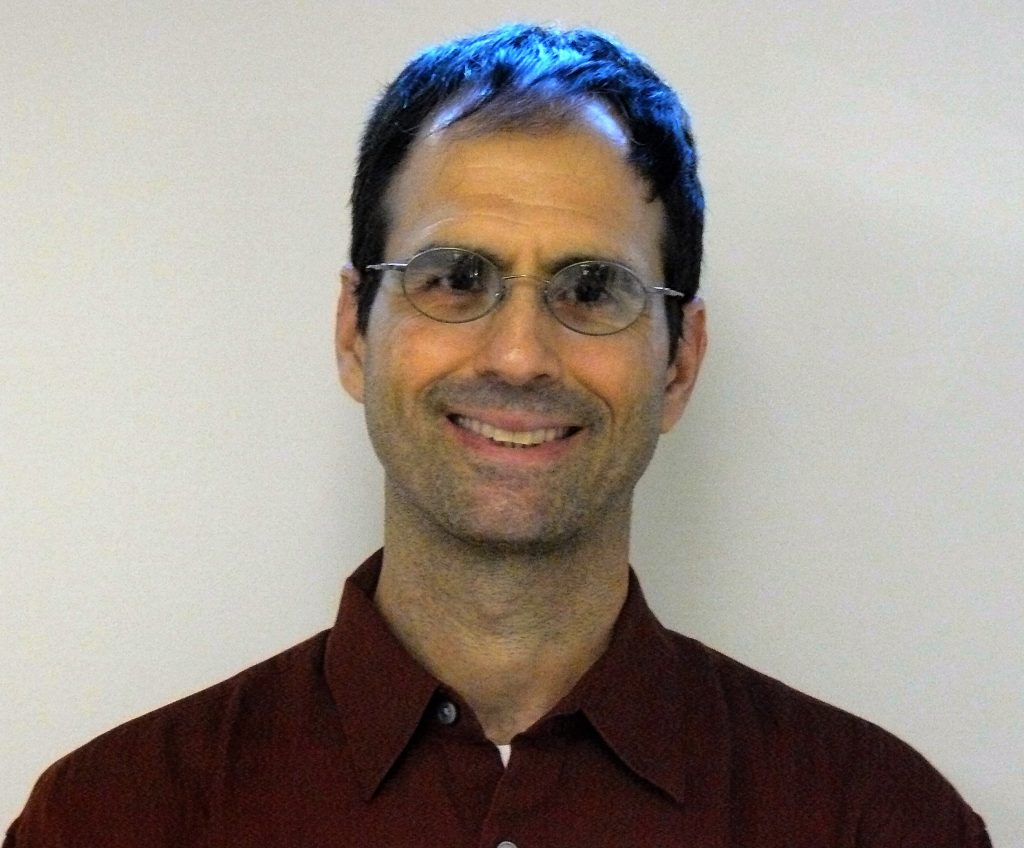 John Suval is a historian of the nineteenth-century United States, specializing in Jacksonian political culture, public lands, the American West, and borderlands. His current book project—Dangerous Ground: Squatters, Statesmen, and the Rupture of American Democracy, 1830-1860—explores how white squatters on western lands came to occupy a central and destabilizing position in U.S. political culture in the decades culminating in the Civil War. He earned his Ph.D. from the University of Wisconsin-Madison, and held a postdoctoral fellowship at the University of Missouri’s Kinder Institute on Constitutional Democracy. His research has received support from the Bancroft Library, University of Chicago Library Special Collections Research Center, Kansas State Historical Society, Library Company of Philadelphia, Oregon Historical Society, and other institutions.