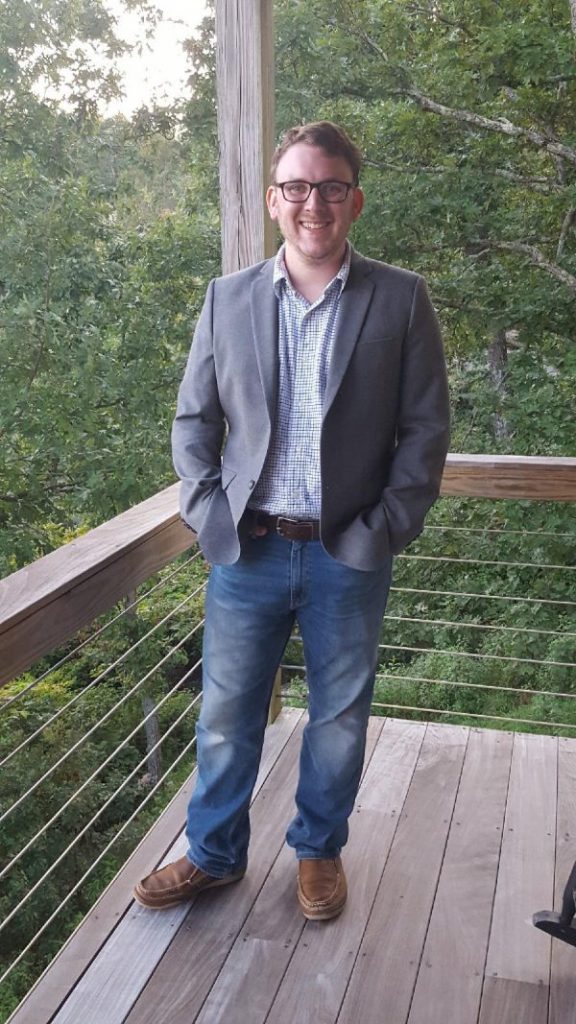 I received my B.A. from the University of Texas, Arlington in 2013 with dual majors in English and History and dual minors in Classics and Medieval Studies. I received my M.A. in Early Christian Studies from the University of Notre Dame in 2015.
My dissertation, entitled “Troya Victa: Empire, Identity, and Apocalypse in Frankish Chronicles of the Fourth Crusade,” argues that the actors and the narrators of the Fourth Crusade approached the Greek East from a self-consciously historical perspective.  Ultimately, I propose that twelfth-century understandings of sacred and secular time contributed to a mindset which allowed contemporary audiences to both pre-emptively envision and retroactively accept the Latin conquest of Christian Constantinople as an integral component of God’s providential plan.

During my Masters I served as a TA for courses on Ancient Greece and Rome,