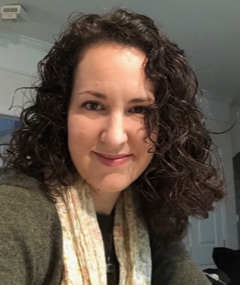 Katie LaPlant is a historian of early modern Britain, Europe, and the Atlantic World. Her work focuses on poor and working women who engaged in criminal activity in eighteenth-century London. She is particularly interested in the ways that women’s crime lays bare how social capital operates at the level of the court, policing, community policing, and in everyday social interactions. She is currently working on preparing her 2021 dissertation manuscript, “Women, Crime, and Social Capital in Eighteenth-Century London,” for publication. She is also working on an article that examines how London’s female thieves used theft to engage in an already flourishing consumer culture. Her teaching interests include the history of crime, British history, European women’s and gender history, the history of the economy, capitalism, and industrialization, early modern European and Atlantic world religion, and witchcraft.