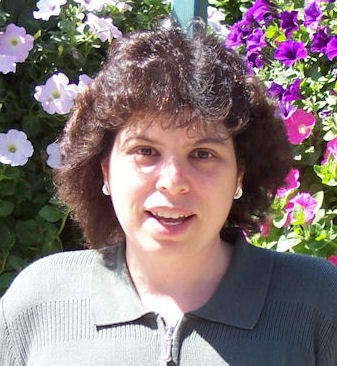 Dr. Moss joined the Papers of Andrew Jackson project and the History Department in 2004.  She holds graduate degrees in History and Public History, and earned a Ph.D. at the University of Connecticut.  Her research focuses on the political and constitutional history of nineteenth-century America, with a special interest in evolving notions of citizenship and democratic participation.  She was formerly the managing editor of The Encyclopedia of New York State (2005).