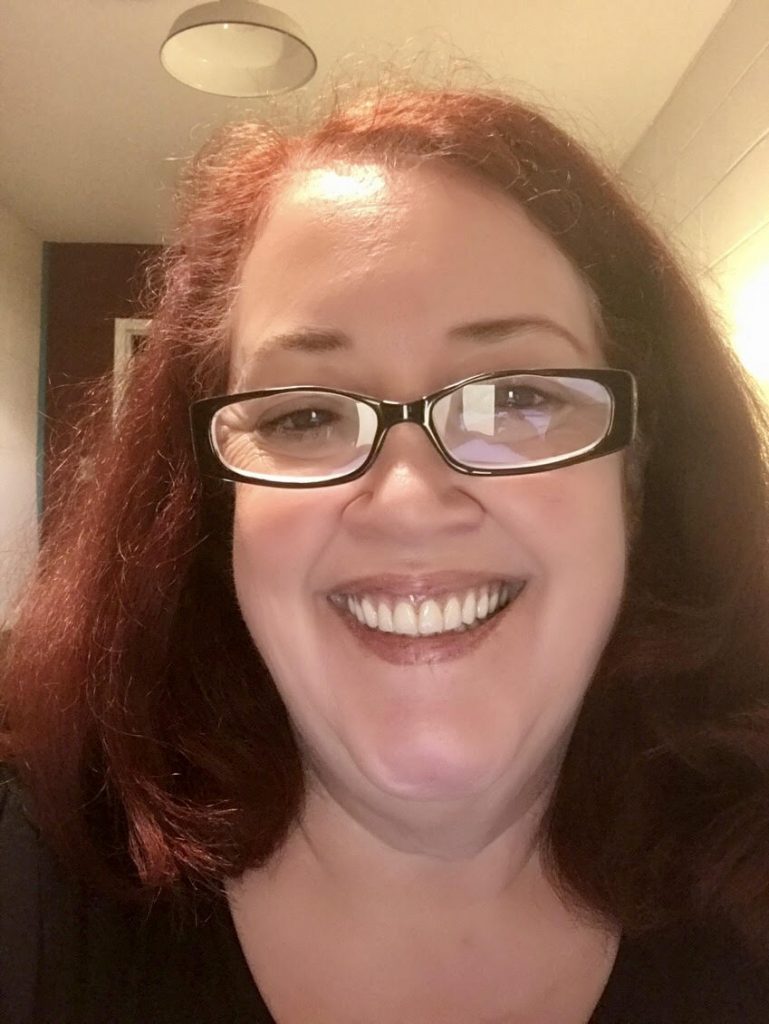 After working several decades within the court system in California, I decided upon a career change and began to attend classes at my local community college.  By 2011, I had achieved a bachelor’s degree in history, and I continued right on into the master’s program at Sacramento State.  Upon completion of that degree in 2014, I was accepted at the University of Tennessee to work toward a doctorate.

During a research seminar at Tennessee, I happened upon the story of Jessie Benton Fremont and the public role she played during the 1856 presidential election, when her husband, the explorer John C. Fremont, ran as the first nominee for president of the new Republican party.  Remembering my teenage fascination with Jessie, sparked by Irving Stone’s romantic historical novel Immortal Wife, I knew I had found the perfect dissertation topic for me.  Jessie’s life spanned much of the nineteenth century, with her childhood rooted in the era of Jacksonian politics and her life ending during the reforming years of the Progressive Era.  A critical examination of her life would allow for a far broader examination of the nineteenth century itself.

When she entered the national consciousness in a bold and obvious way during the 1856 presidential campaign, it was only the beginning.  Jessie Frémont would never again be completely out of the public scrutiny.  During her lifetime, she found herself involved in many of the political and social movements of the nineteenth century, including the abolition of slavery, the struggle for women’s suffrage, westward expansion and the conquest of California, the shifting of traditional gender roles, the rise of heritage and patriotic organizations, and the flourishing of the American magazine industry, to which her pen would contribute.  Through her writing, she crafted her own legacy, and she created for her husband the image of a gallant, brave, and romantic hero that endures even today.  Jessie Benton Fremont lived an extraordinary life in extraordinary times, and I hope to bring both to light in my dissertation.