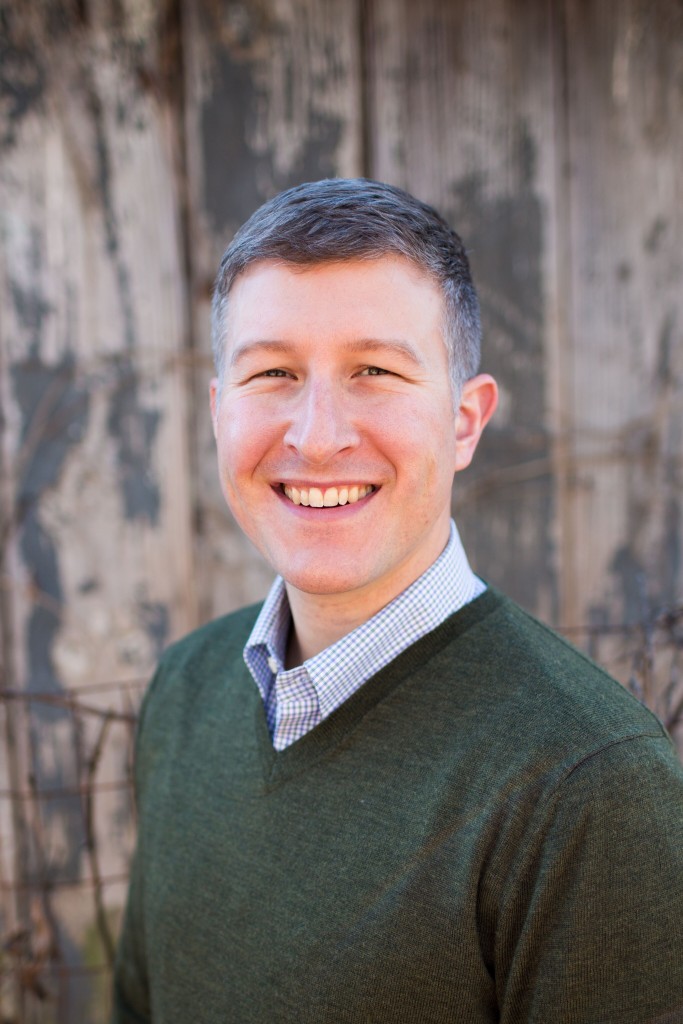 I am a historian of the nineteenth-century United States, with interests in the broad Civil War era, religion and politics, as well as slavery and emancipation. My first book, Religion, Race, and the Making of Confederate Kentucky, 1830-1880 (Cambridge University Press, 2014), showed the significance of debates over Christian “orthodoxy” in shaping pro- and antislavery politics. It tracked the fate of gradual emancipation and colonization movements, southern abolitionism, and proslavery religion before, during, and after the Civil War.

My recent publications include essays on the “long life” of proslavery religion after the end of slavery in The World the Civil War Made (University of North Carolina Press, 2015); the significance of the Civil War and emancipation to the making of conservative American evangelicalism in Turning Points in the History of American Evangelicalism (Eerdmans, 2017); social reform in nineteenth-century America in the Oxford History of Protestant Dissenting Traditions (Oxford University Press, 2017); and the place of religion in histories of slavery in the Journal of Southern Religion (2016). I also introduced and edited a forum on The Future of Reconstruction Studies in the Journal of the Civil War Era (2017). With Mark A. Noll, I co-edited Religion and American Politics: From the Colonial Period to the Present (Oxford University Press, 2007). Previous work has appeared in Slavery and Abolition, Ohio Valley History, and the Register of the Kentucky Historical Society. I currently serve Associate Editor of the Journal of the Civil War Era.

My current book-length project, Faith in the Institutions of the Republic: Lydia Maria Child in Civil War and Reconstruction, explores the relationship between religion, politics, and moral reform movements in the Civil War Era. It foregrounds the Unitarian theology at the heart of Child's political action before, during, and after the war. In so doing, it raises questions about the moral foundations of democratic republicanism in the age of emancipation.

I regularly offer undergraduate and graduate courses on the Civil War and Reconstruction, the early American republic, slavery and emancipation, American religion, and the American South.