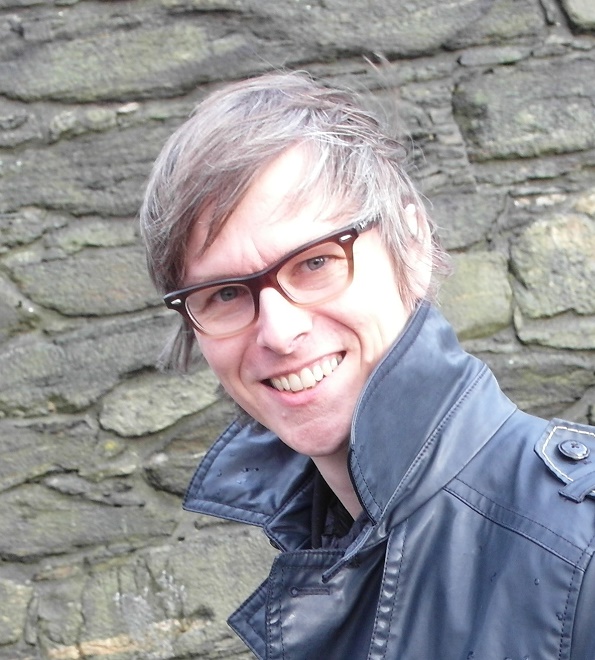 I am a historian of early medieval Europe, focusing especially on the Carolingian Empire in the eighth and ninth centuries. My research is centered on the religious and intellectual history of this period and concentrates both on continuities between the medieval and ancient worlds and on innovation among Carolingian thinkers and poets.

My book, Heresy and Dissent in the Carolingian Empire: the Case of Gottschalk of Orbais (Oxford, 2017), recounts the history of an exceptional ninth-century religious outlaw, Gottschalk of Orbais. Frankish Christianity required obedience to ecclesiastical superiors, voluntary participation in reform, and the belief that salvation was possible for all baptized believers. Yet Gottschalk—a mere priest—developed a controversial, Augustinian-based theology of predestination, claiming that only divine election through grace enabled eternal life. Gottschalk preached to Christians within the Frankish empire—including bishops—and non-Christians beyond its borders, scandalously demanding they confess his doctrine or be revealed as wicked reprobates. Even after his condemnations for heresy in the late 840s, Gottschalk continued his activities from prison thanks to monks who smuggled his pamphlets to a subterranean community of supporters. This study reconstructs the career of the Carolingian Empire's foremost religious dissenter in order to imagine that empire from the perspective of someone who worked to subvert its most fundamental beliefs. Examining the surviving evidence (including his own writings), Heresy and Dissent analyzes Gottschalk's literary and spiritual self-representations, his modes of argument, his prophetic claims to martyrdom and miraculous powers, and his shocking defiance to bishops as strategies for influencing contemporaries in changing political circumstances. In the larger history of medieval heresy and dissent, Gottschalk's case reveals how the Carolingian Empire preserved order within the church through coercive reform. The hierarchy compelled Christians to accept correction of perceived sins and errors, while punishing as sources of spiritual corruption those rare dissenters who resisted its authority.

I am a co-editor (along with Richard Corradini, Rosamond McKitterick, and Irene van Renswoude) and contributor to the volume Ego Trouble: Authors and their Identities in Early Medieval Europe, a collection of essays published by the Austrian Academy of Sciences (Akademie der Wissenschaften, Vienna, 2010), which examines forms of authorial experimentation in the representation of the “self” before the year 1000. Included in this volume is my essay, “Noble and Saxon: The Meaning of Gottschalk of Orbais’ Ethnicity at the Synod of Mainz, 829,” which examines the important role of Gottschalk’s identity in a public controversy that marked the beginning of his career. I have also published the essay, “Heresy in the Flesh: Gottschalk of Orbais and the Predestination Controversy in the Archdiocese of Rheims,” in Hincmar of Rheims: Life and Work, edited by Rachel Stone and Charles West (Manchester University Press, 2015).

My current research project is about horror in the Carolingian Empire. I aim to develop new and creative ways of viewing authors, texts and ideas from that period that challenge our understanding of the past. In this vein, I published a study in 2014 in the journal postmedieval of Augustine’s Confessiones as both a “weird tale” in the Lovecraftian tradition and as a philosophical expression of his concept of the will (voluntas). Overall, my research now seeks to highlight the Carolingian Empire’s experiments with literary and art horror as part of a vast project to shape the world according to the Franks' unique, theological vision. To this end, I examine horror imagery, concepts, narratives and rhetoric in Frankish theological, poetic and historical sources. My goal in doing so is to uncover how Carolingian authors and audiences imagined the role of abject evil and sin in human experience not only in Hell’s eternal torments, but also historically in this world.