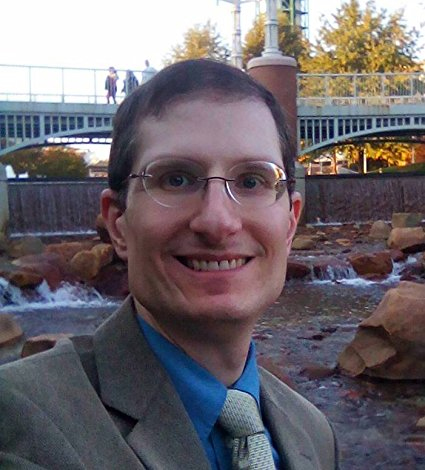 Michael David Cohen is a historian and documentary editor who specializes in the history of politics and of education in the nineteenth-century United States. He is the editor of the James K. Polk Project, which locates and publishes the letters of America’s eleventh president. Most recently the project published volume 13 of the Correspondence of James K. Polk and released the previous twelve volumes online. Dr. Cohen’s book Reconstructing the Campus: Higher Education and the American Civil War won the Linda Eisenmann Prize from the History of Education Society and the Critics’ Choice Book Award from the American Educational Studies Association.

Dr. Cohen’s work has appeared in venues including the The Good Society; New England Quarterly; Perspectives on the History of Higher Education; and Disunion, the New York Times’ blog on the Civil War. He delivered the 2016 annual Presidential Lecture at Northwestern Oklahoma State University and was interviewed in a radio documentary about Sarah Childress Polk, the president’s wife, for the Voice of America’s Korean Service. Before coming to the University of Tennessee, he worked at the Papers of Elizabeth Cady Stanton and Susan B. Anthony at Rutgers University. He currently serves as a councilor-at-large for the Association for Documentary Editing.

Dr. Cohen is now preparing volume 14 of the Correspondence of James K. Polk, which will complete the series. An electronic “early edition” of the letters therein will be published in the coming months.