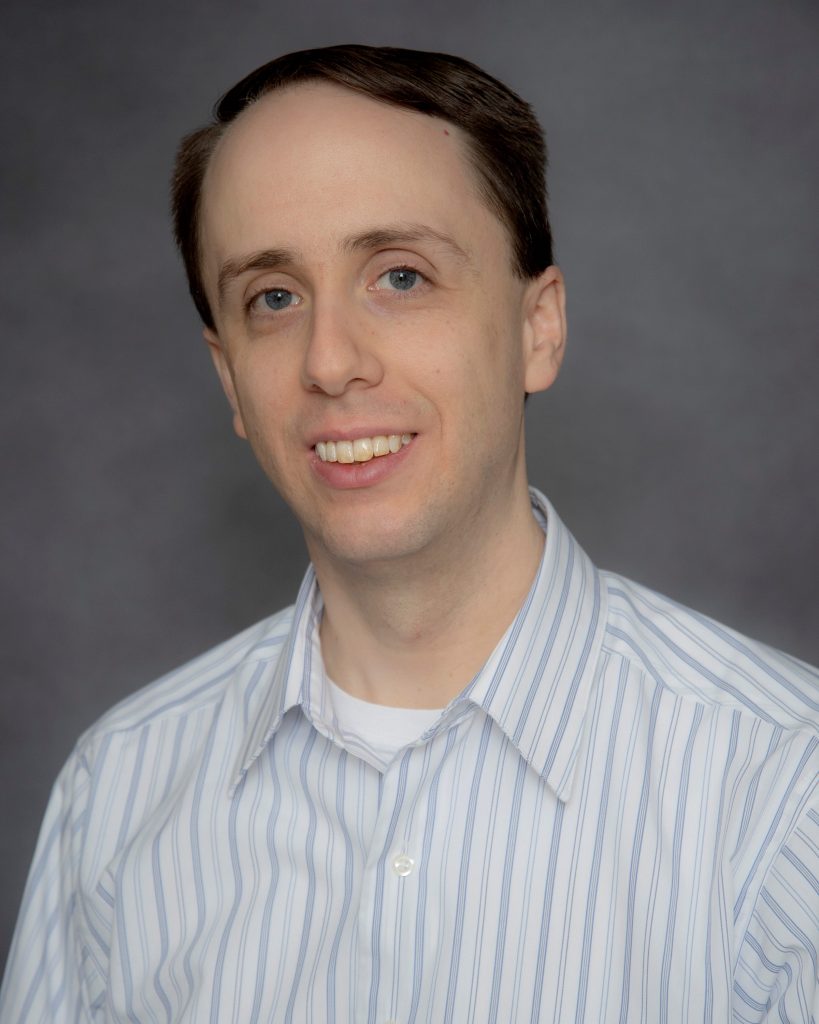 I study the political and cultural history of the nineteenth-century United States, with particular interest in partisanship and the politics of sectionalism and slavery from the 1830s through Reconstruction. I am also the Director of The Papers of Andrew Jackson.

My most recent book, entitled Arguing until Doomsday: Stephen Douglas, Jefferson Davis, and the Struggle for American Democracy (University of North Carolina Press, 2020), uses a dual-biographical approach to study the internal conflict that wracked the antebellum Democratic Party. Through the intertwined but often bitterly opposed careers of Stephen Douglas and Jefferson Davis, I trace the deep roots of the party’s dramatic rupture in 1860.

My first book, Emotional and Sectional Conflict in the Antebellum United States (Cambridge University Press, 2014), received the Southern Historical Association’s James A. Rawley Award for the best new book on the sectional conflict and/or secession. In it, I trace how emotions such as indignation and jealousy shaped regional and partisan identities, fostered pro- and antislavery political coalitions, and ultimately mobilized northerners and southerners to fight.

My second book, Bleeding Kansas: Slavery, Sectionalism, and Civil War on the Missouri-Kansas Border (Routledge, 2016) is an undergraduate-oriented text that combines my original narrative with edited primary documents. It surveys Kansas’s bloody Civil War-era history through the eyes of diverse combatants, from an Irish-born Missouri slaveholder to a self-emancipated freedman who died trying to liberate his wife

Currently, I am at work on a book-length study of John H. Van Evrie, a shadowy but notorious northern proslavery propagandist. Operating out of New York City, Van Evrie wrote, edited, and published some of the mid-nineteenth-century’s most repulsive racist and proslavery texts. Perhaps most enduringly influential for popularizing the slogan “white supremacy,” Van Evrie was an aggressive publicist who repackaged academic ideas about racial hierarchy into a product that he peddled to a wide audience. Drawing on the histories of medicine, science, journalism and publishing, and politics, this project will explain how Van Evrie turned a struggling urban newspaper into the cornerstone of a racist publishing empire.

At the University of Tennessee, I teach undergraduate and graduate courses on nineteenth-century U.S. history, political history, slavery and emancipation, and the history of emotions. I welcome graduate applications in all these fields.

Emotional and Sectional Conflict in the Antebellum United States (Cambridge University Press, 2014), winner, 2015 James A. Rawley Award, Southern Historical Association (for a distinguished book on secession and/or the sectional conflict published in 2013-2014)

“What Twenty-First-Century Historians Have Said about the Causes of Disunion: A Civil War Sesquicentennial Review of the Recent Literature,” Journal of American History 99 (September 2012): 415-439

“‘The Indignation of Freedom-Loving People’: The Caning of Charles Sumner and Emotion in Antebellum Politics,” Journal of Social History 44 (Spring 2011): 689-705