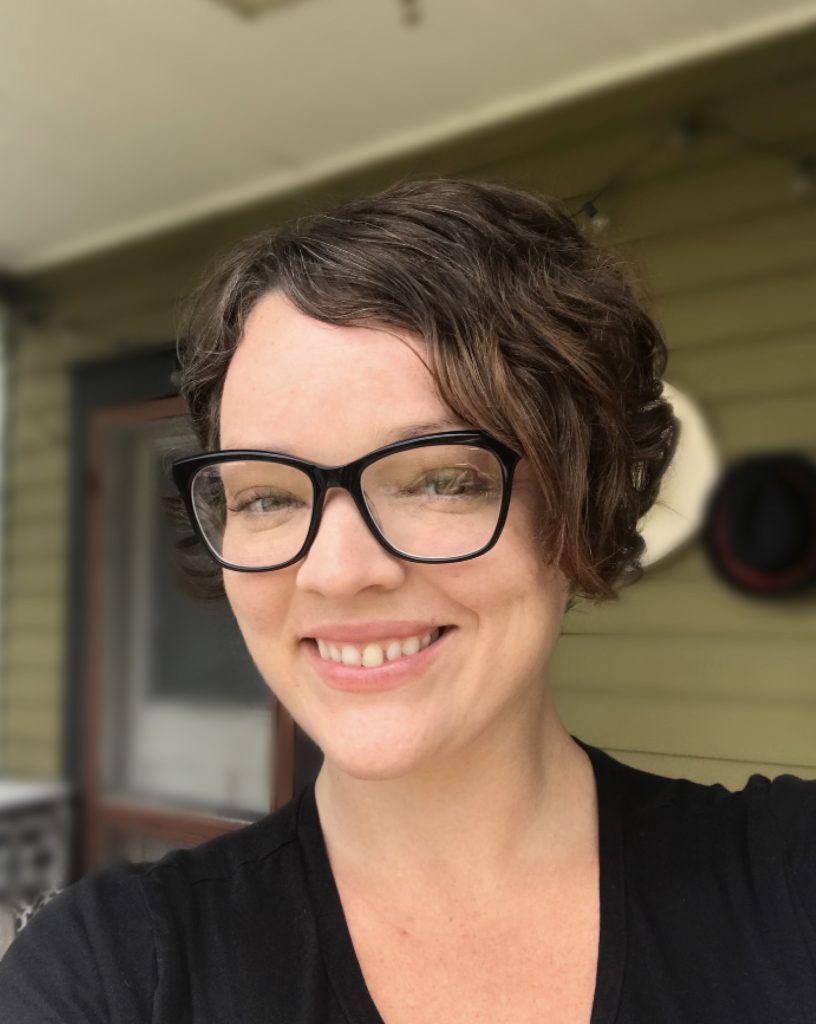 Nicole Eggers received her Ph.D. in African History from the University of Wisconsin-Madison.  Her research interests include 20th-21st Century Congolese history, health and healing, and religion and politics in Central Africa.  Her current book manuscript, Unruly Ideas: A History of Kitawala in Congo follows the history of the influential religious movement Kitawala from its colonial beginnings in the 1920s to its present-day influence in some of the most conflicted parts of Eastern Congo. The study highlights practitioners of Kitawala as intellectuals and innovators and considers broad theoretical questions about how they have historically drawn on and reformulated practices of spiritual and social healing in times of upheaval, creating a historically situated framework for understanding how they and their communities have experienced and understood power and violence. In the process, the book engages a number of fields of inquiry: health and healing, violence and power, religion and rebellion, intersections of gender and power, colonial incarceration, prayer and spiritual agency, and nationalism and the post-colonial imagination.

In the classroom, Dr. Eggers is dedicated to teaching students how to ask evocative questions, think critically, and write effectively. One of her main goals is to teach students to reevaluate what they think they know about Africa and the study of history by introducing them to historical methods and narratives that highlight African experiences and voices.  Dr. Eggers encourages active and creative student engagement with course themes and materials - both within and outside of the classroom - and strives to teach students that even when they are learning about places and peoples that are perhaps unfamiliar, they can learn to become critical consumers and producers of knowledge.

“Authority that is Customary: Kitawala, Customary Chiefs, and the Plurality of Power in Congolese History,” Journal of East African History, 14:1, 2020, 24-42.
“Remembering COLAGREL: Space, Memory, and Oral History.” https://copperbelt.history.ox.ac.uk/2019/11/19/remembering-colagrel-space-memory-and-oral-history-nicole-eggers/
“Black Bodies, State Violence, and Covid-19: Lessons from Congo” https://history.utk.edu/black-bodies-state-violence-and-covid-19-lessons-from-congo/?fbclid=IwAR3A-XSEMi3vsdVgtGWOTjb76-DxTLNIOeH-KxTJDfyWdnLL-R6dHDoRu1g
“Mukombozi and the Monganga: The Violence of Healing in the 1944 Kitawalist Uprising”, in Africa vol. 85, no. 3 (August 2015), 417-436.