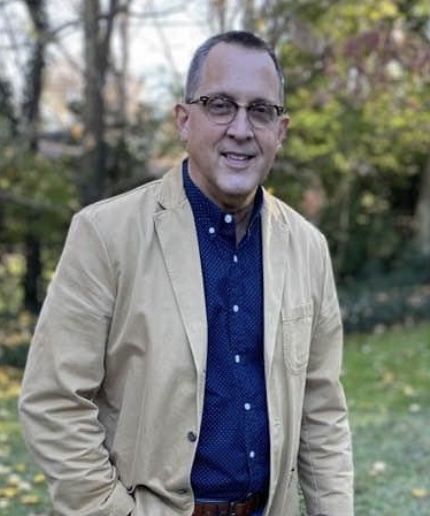 Robert Bast studies religious culture in medieval and early modern Europe, with special interests in late-medieval and Reformation Germany. He earned his Ph.D. in 1993 under Prof. Dr. Heiko A. Oberman in the Division for Late Medieval and Reformation Studies at the University of Arizona, and spent two years as a Fulbright Fellow at the University of Tübingen in Germany. He has been a recipient of some of the University of Tennessee’s highest honors, including the Jefferson Prize, the Faculty Academic Outreach Award, and the National Alumni Association Award for Outstanding Teaching. A founding member of the Marco Institute for Medieval and Renaissance, he also served as Marco's inaugural director, helping to raise more than $3 million to secure the Institute's endowment. Dr. Bast also serves as Editor-in-Chief of the prestigious international monograph series, Studies in the History of Christian Traditions, Brill Academic Publishers.

An Inquiry into Expectations and Outcomes”, in Youri Desplenter, Walter Melion and Jürgen Pieters, eds., The Ten Commandments in Medieval and Early Modern Culture (Brill, 2017): 90-112