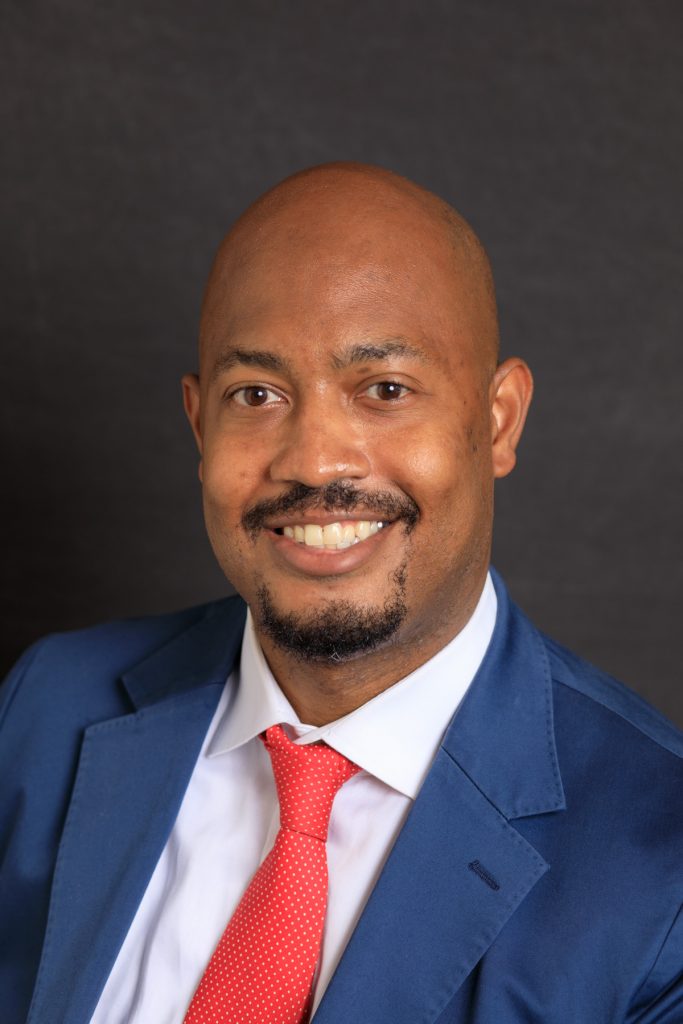 I am a historian of the late nineteenth- and early twentieth-century United States with an emphasis on the African American experience and the postbellum South. My research and teaching engage questions of racial formation, electoral and cultural politics, and battles over historical memory.

My upcoming book project examines the legacy of Reconstruction in the African American public sphere. It explores the efforts of black South Carolinians and their northern allies to preserve the last bastion of radical Republicanism in the South during the half century that followed Compromise of 1877. In doing so, I illuminate a series of connections between grassroots struggles in the South Carolina Lowcountry over political patronage, disaster relief, local schools, and representations of Gullah folklore and the simultaneous debate in the national black press over how to contest the cultural and intellectual dimensions of the emerging Jim Crow order.

My research has been supported by the Social Science Research Council, the Woodrow Wilson National Fellowship Foundation, and the National Endowment for the Humanities.

At the University of Tennessee, I teach undergraduate and graduate courses on African American history, the US South, and the craft of social and cultural history.