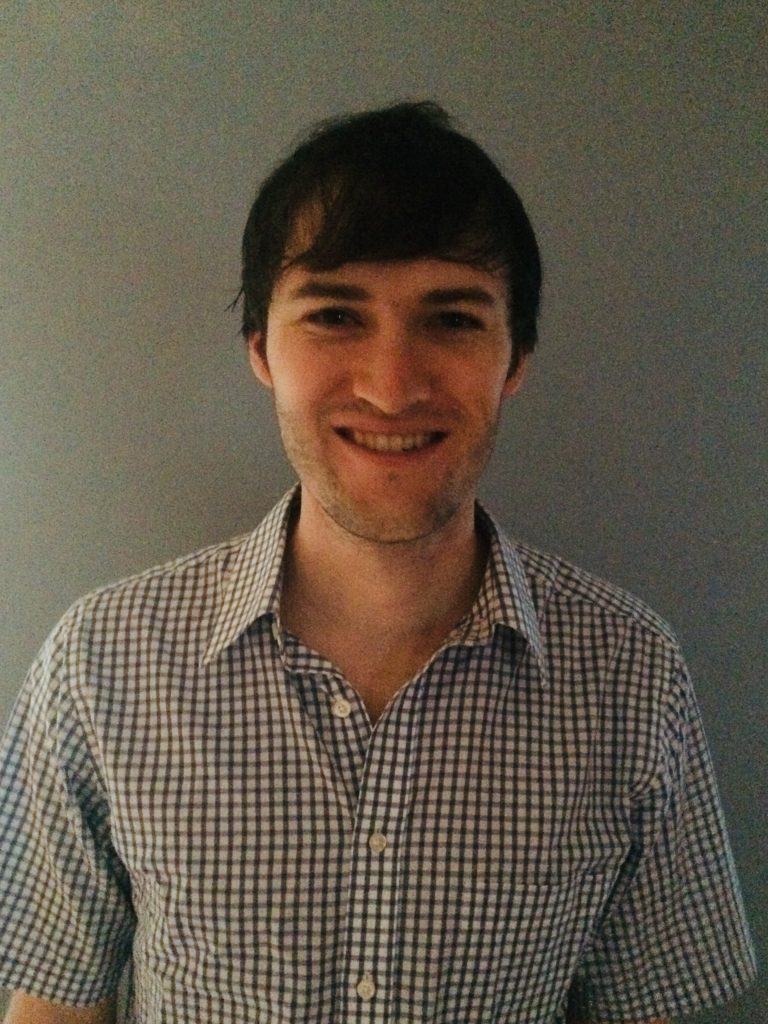 Ryan Gesme received his B.A. in Scandinavian Studies and History with Comprehensive Honors and earned a Minor in German and European Studies from the University of Wisconsin-Madison in 2015. He received his M.A. in History with specialization in Modern European History from the University of Tennessee-Knoxville (UTK) in 2018. He ascended to doctoral candidate in 2018 and works under the supervision of of Dr. Vejas Liulevicius. He served as the History Department’s Graduate Student Senator from 2018-2019. Ryan is currently on a Fulbright Open/Study Research Fellowship in Germany, where he is researching his dissertation at the Christian-Albrechts-Unversität at Kiel. He will then conduct another year of research in 2020-21 at the University of Southern Denmark in Odense while on a Dissertation Research Fellowship from the American-Scandinavian Foundation.

His dissertation, entitled “Heimat or Hjemland: Self-Determination, National Consciousness, and the Great War in Schleswig-Holstein, 1897-1920,” examines the Danish and German-speaking communities in Northern Germany around World War I. The attempts at “Germanization” of the local Danish-speaking minority by the Imperial German Government along with the conflict created an atmosphere of perceived slight that resulted in the agitation for a rectification of the border during the Paris Peace Conference of 1919. The resulting 1920 Schleswig Plebiscite presented the first major effort to settle national disputes through an application of the voters’ sovereignty. He analyzes the role of the “Germanization” policies, the conflict itself, and the introduction that U.S. President Woodrow Wilson’s ideas had on the two national communities in the build-up to the plebiscite. The study of these plebiscites gives scholars a greater understanding of the complexities of democracy, the endurance of nationalism, and the difficulty in boiling down individual national identity to a singular choice between two countries.

Ryan has received generous support for his project, including from the University of Tennessee-Knoxville’s History Department and the graduate school through the Chancellor’s Fellowship (2015-2019), the Wilson B. Andersen Fellowship (2017 & 2019), and a Claude Robertson Award for the Outstanding Student in European History (2019). He also received a W.K. McClure Scholarship from the Center for International Education at UTK (2019). He received outside assistance and fellowships from Leo Baeck Summer University in Jewish Studies at Humboldt University in Berlin, Germany, with funding assistance from the Deutscher Akademischer Austaushdienst (2016) and a Bodtker Grant from the Danish-American Heritage Society (2019). He was also a Summer Research Fellow at the Hong Kierkegaard Library at St. Olaf College in Northfield, MN (2017).