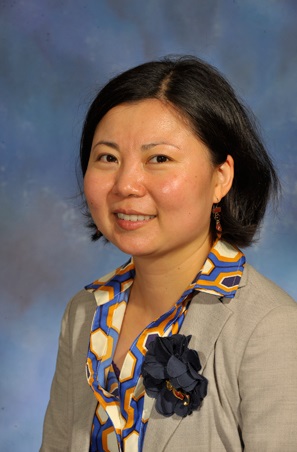 I am particularly interested in imperialism, the global ascendance of science, and how changes in the uses and exploitation of natural resources affected the modern Chinese state and society. My first book, Empires of Coal: Fueling China’s Entry into the Modern World Order, narrates the history about how Chinese views of natural resource management underwent a major change as a result of the late Qing engagement with imperialism and science. Each chapter addresses a different facet of this change in worldview and as a whole demonstrate that by the end of the nineteenth century China and the West had converged in a crucial measure of modern, industrialized states: the theory and exploitation of natural resources, particularly fossil fuels. I talk about the book in an interview for the New Books Network here: http://newbooksineastasianstudies.com/2015/08/25/shellen-wu-empires-of-coal-fueling-chinas-entry-into-the-modern-world-order-1860-1920-stanford-up-2015/