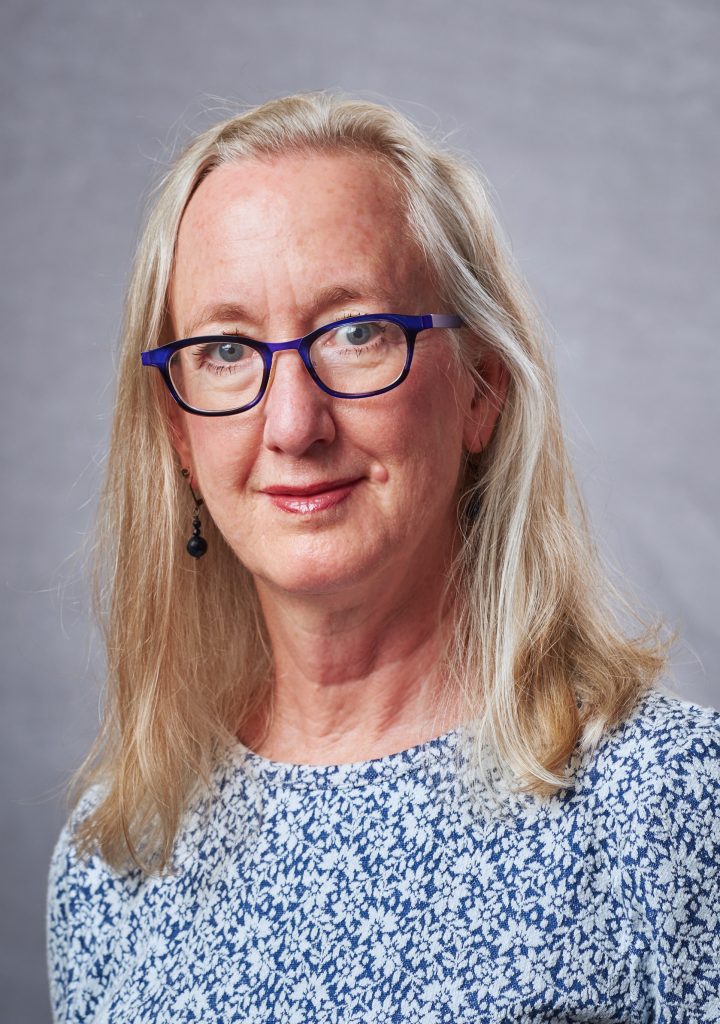 During my career as a historian of medicine, I have worked on projects ranging from hospitals and medical education in 18th century London, to a digital project on Washington, D.C., during the Civil War (see Civil War Washington at www.civilwardc.org), to the effect of HIPAA and research ethics on claims about privacy rights for the dead.  Now I am writing a book on the history of whole body donation in the United States with Susan E. Lederer of the University of Wisconsin-Madison. Why did Americans – starting with an eccentric few – decide they wanted to donate their corpses to medical schools? By the early 1950s, enough Americans had asked to do this that anatomy departments had to accommodate this unexpected bodily altruism. Over the next three decades, donated bodies slowly replaced the bodies of people who died with no one to claim them for burial. That legal supply had, in its turn, replaced the 19th century practice of dissecting corpses stolen from graves. From the horror of body-snatching to willing gift-giving – what a remarkable transition in attitudes towards, and access to, the dead.