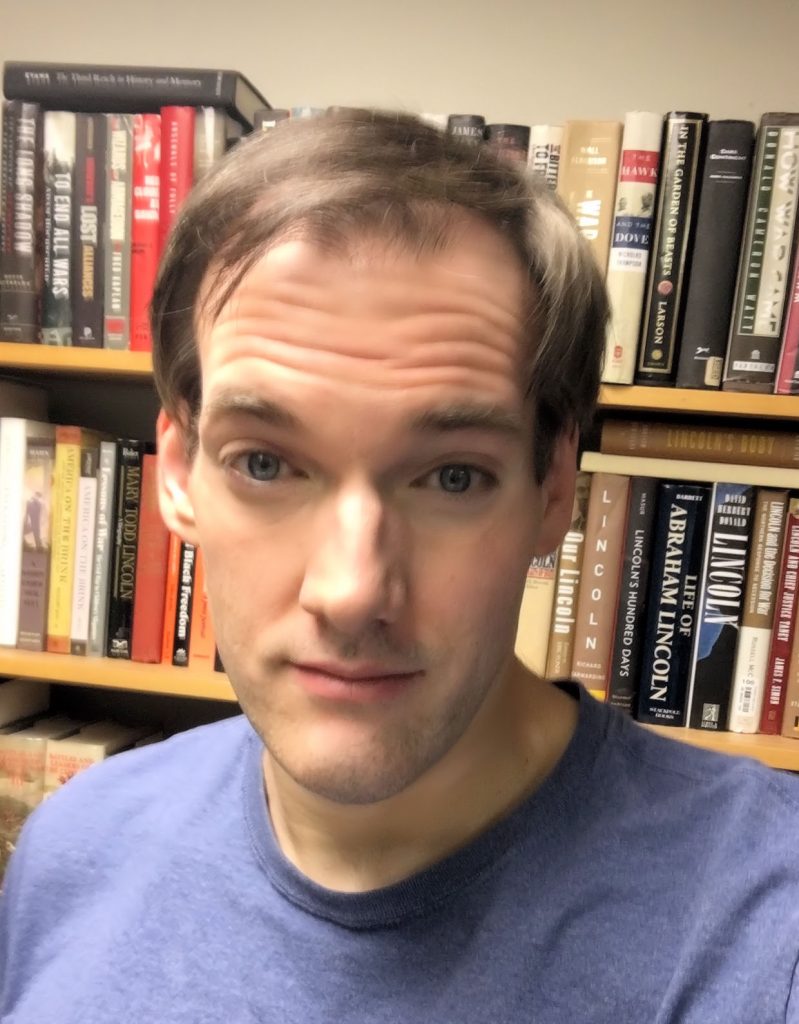 Dr. Coens joined the Papers of Andrew Jackson and the History Department in 2004. He graduated Phi Beta Kappa from Yale in 1996 with a bachelor’s degree in history. Awarded a Mellon Fellowship in 1998, he received his Ph.D. from Harvard in 2004, writing a dissertation entitled “The Formation of the Jackson Party, 1822-1825.”

Dr. Coens is broadly interested in American political, intellectual and social history from the Revolution through the Civil War. His essay “The Jackson Political Party: A Force for Democratization?” appeared in A Companion to the Era of Andrew Jackson (Wiley-Blackwell, 2013). He is currently writing a short history of Andrew Jackson and Indian Removal, to be published by Johns Hopkins University Press.