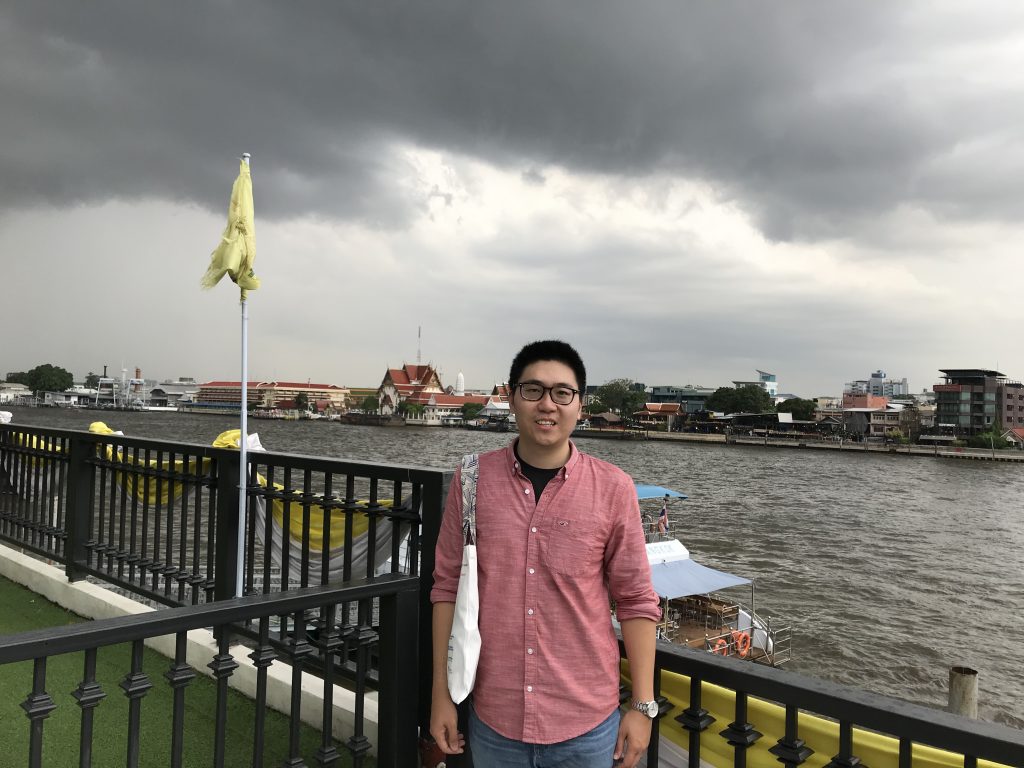 I am a fourth-year PhD candidate at the University of Tennessee-Knoxville. I study early American cultural history within a global context.  My dissertation is tentatively titled "'Nothing but large potions of Tea could extinguish it': Cultural Transfer and the Consumption of Chinese Tea in Early America."  I trace the cultural ties that bound Qing-dynasty China and British North America during the eighteenth-century.  I argue that British colonists in North America consumed a great deal of Chinese tea before the American Revolution due to a robust global transfer of ideas, attitudes, and beliefs associated with this tea.  It took multiple transoceanic networks of physicians, Jesuit missionaries, and merchants to transmit academic and vernacular knowledge of Chinese tea across the globe.  Multiple external grants have supported my research at archives in Guangzhou, China, Salem, Massachusetts, and Princeton, New Jersey. These grants include Frances E. Malamy fellowship from the Peabody Essex Museum, Paula Backscheider Archival Fellowship from American Society for the Eighteenth-Century Studies (ASECS), and summer travel grants from UT’s history department and Humanities Center.