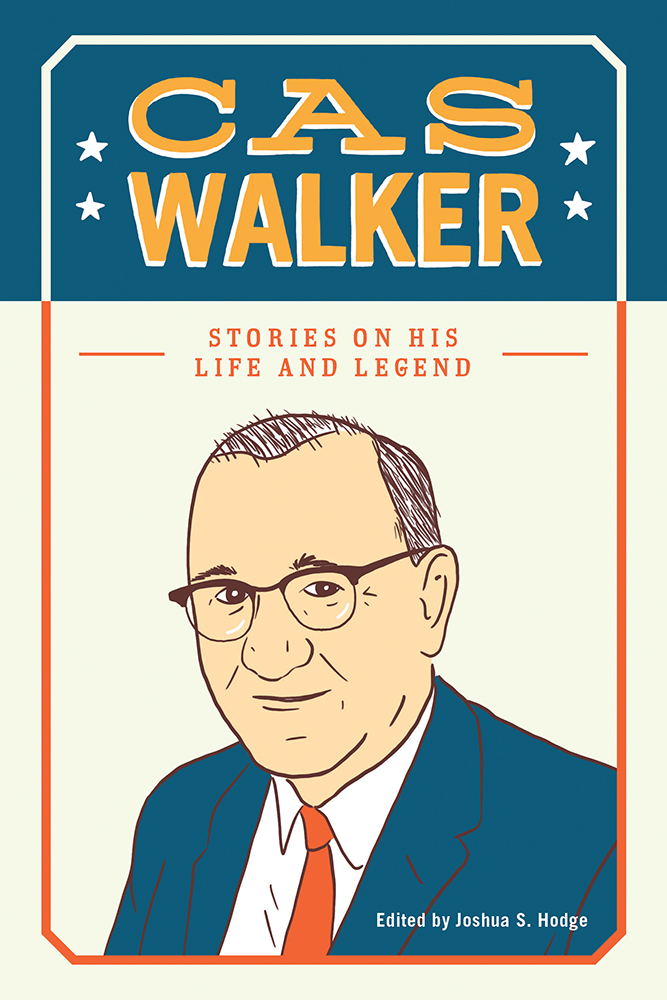 The Cas Walker Stories project gathers the stories and legends told about one of 20th century Knoxville’s most famous citizens. Cas Walker was a grocer-politician-media celebrity-music promoter—coon hunter whose colorful life has become the stuff of the region’s favorite urban legends.

The project has recorded oral histories with many who knew Cas Walker, as friends, employees, and political rivals or allies, and collected others from the public. Many of these are gathered in Cas Walker: Stories on his Life and Legend, published by UT Press. This book was edited by Joshua Hodge, a PhD student in the History 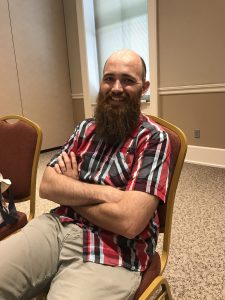 Department who passed away while the book was in its final stages of completion. An endowment fund is being raised in his name, which will be used to support graduate research.

The oral histories that Josh recorded will be deposited with the Knox County Library’s archives, and a web page dedicated to the project will continue to gather stories about the life and legend of Cas Walker.

The book can be found at UT Press. You can also hear more about the project in this episode of the Raised in Knoxville podcast, where host Todd Steed discusses the project with Ernie Freeberg.

To hear samples of our interviews, learn more about the book, and leave your own Cas Walker story, visit the Cas Walker Stories website. 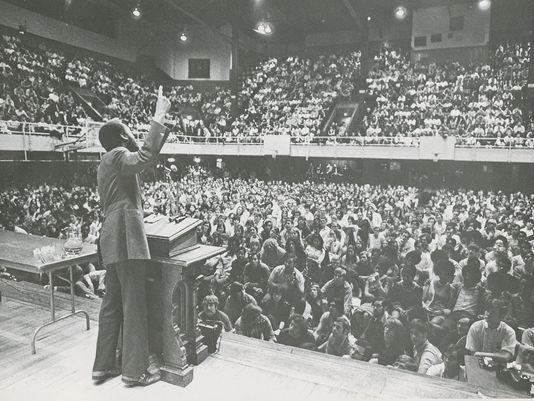 In recent years the question of the University’s intellectual autonomy has become a major subject of conversation and controversy, on our campus and across the nation. Who, ultimately, has the final say on the content of a classroom and the intellectual and cultural life of the campus? Today’s controversies are only the latest chapters in a much longer story, and each generation of UT administrators, faculty and students have engaged in the defense of intellectual freedom.

The Intellectual Freedom Project chronicles the history of this struggle. Each page contains a summary of key events, as well as excerpts from recorded interviews with participants in the story.