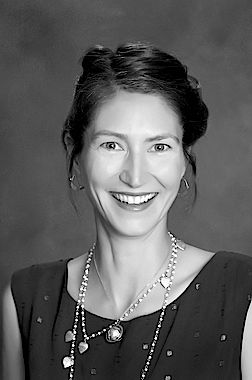 Sara Ritchey, an associate professor in the Department of History, published a co-edited volume through Amsterdam University Press titled Gender, Health, and Healing, 1250-1550.

The book examines both health and healing in Europe and the Mediterranean during the late middle ages and the Renaissance, focusing on the role of gender as a key player in healthcare in these periods.

“It is unique in the field in that it uses gender as an organizing principle of healthcare in multiple linguistic traditions in this region,” Ritchey said. “The perspective of gender reveals previously hidden forms of healthcare that took place in domestic and religious settings, among others.”

The book also draws from non-traditional and multilinguistic sources such as images, oral communications, and religious and legal sources to understand further the transfer of knowledge in this time.

The volume was co-edited with Sharon Strocchia from Emory University.