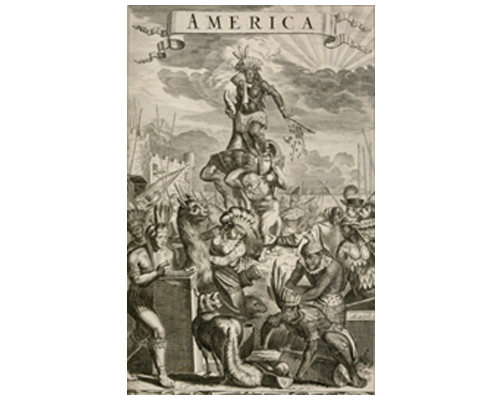 Colonial American history is so much more than a pre-history of the United States.  In addition to English movers and shakers, we will study African, French, Native American, and Spanish influences that contoured early modern North American life. Unfettering colonial history will help us better appreciate the lived realities of diverse people who did not know they were creating the United States of America. 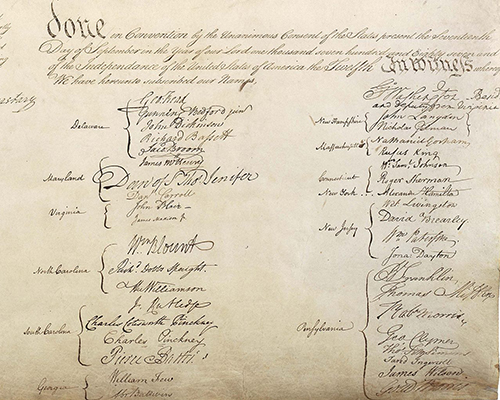 Why do we have a constitution? What was it designed to do? What happens if it is violated? What is the role of “We the People” in this system? Understand these questions and more as we examine the evolution of the American constitutional order from its creation through the end of Reconstruction. 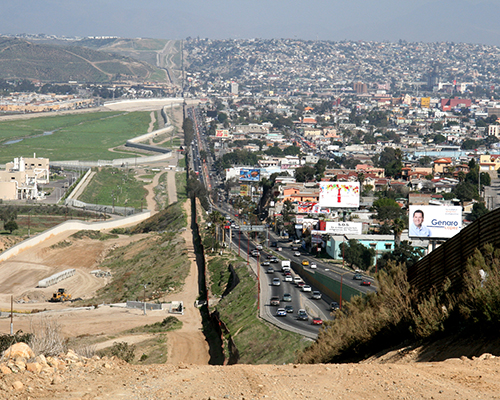 Perhaps no chant was more definitive of the 2016 election than “Build the Wall.” Yet would you believe that for most of the shared history of the United States and Mexico, Mexicans would have been the ones who favored such a wall – to keep AMERICANS out? This course explores this irony and many others, revealing that the history of these two nations has always been entangled – for both good and ill 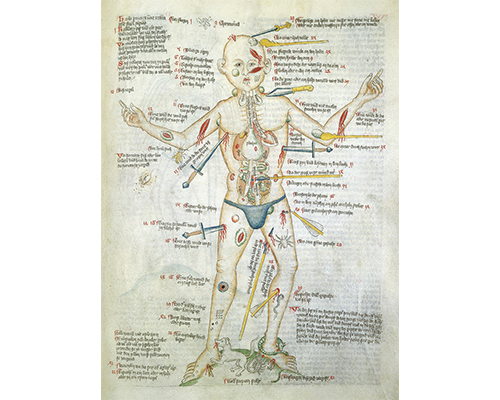 HIEU 430, Gender and Medicine in the Middle Ages

Students in this course will explore the vast range of approaches to the healthcare of gendered bodies prior to the emergence of modern biomedicine. Humoral physicians, barbers, apothecaries, religious healers, saints, and charlatans all participated in the medieval medical marketplace and fundamentally shaped the way we think about sex, gender, reproductive rights, and healthcare practice. 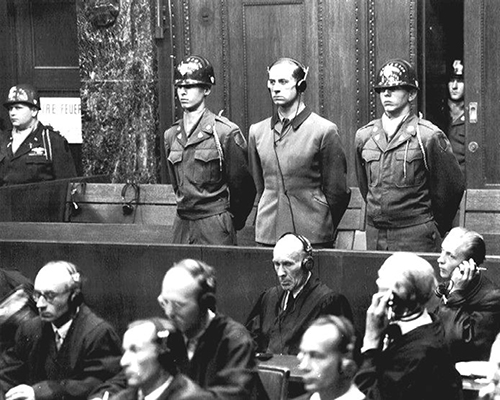 HIEU 432, Medicine in the Third Reich

In 1933, Germany stood in the vanguard of medicine internationally, and also had thriving traditions of what we would now call alternative medicine. None of this stopped physicians from becoming involved in notorious medical experiments & eugenic campaigns. What happened to medicine in Germany under Nazi dictatorship? And how do echoes of “Nazi medicine” reverberate through our own country’s past and present?