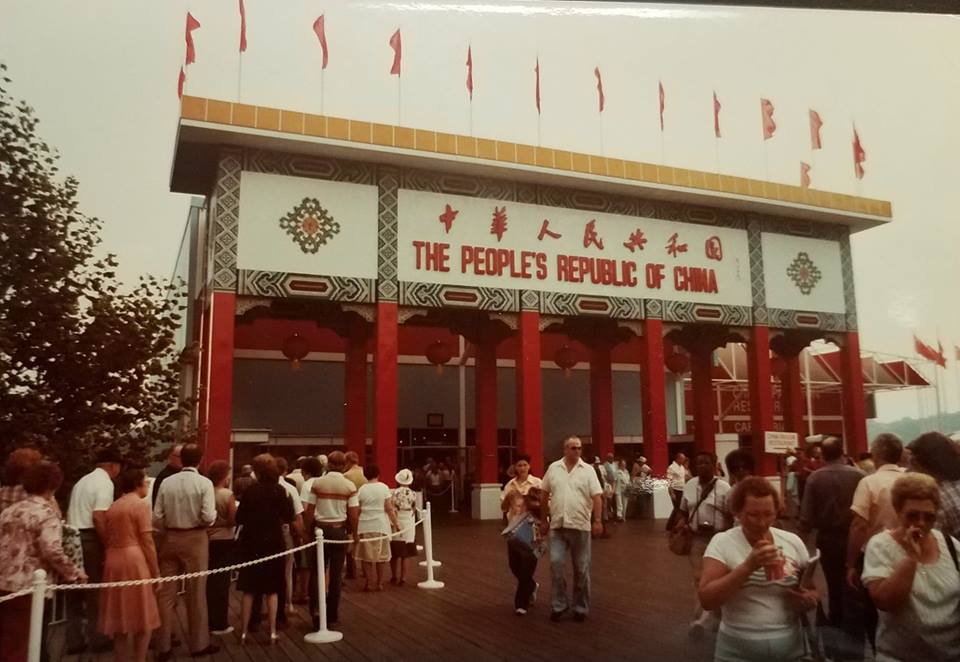 In 1982 Knoxville hosted the People’s Republic of China for its inaugural World’s Fair participation. Join Bo Roberts, the president and CEO of the World’s Fair and former UT vice president, Jack Neely, executive director of the Knoxville History Project, and Shellen Wu, UT associate professor of modern Chinese history, to commemorate the event and explore its significance for Sino-US relations.

The event will take place Thursday, October 11 from 6 p.m. to 8 p.m. at the East Tennessee History Center. A reception starts at 6 p.m. followed by the discussion.

“The Knoxville World’s Fair left lasting memories for many residents and visitors,” says Shellen Wu, associate professor of history and event organizer. “Yet, since 1982 little has been done to commemorate the event or to explore its significance. It was clear from talking to a number of people involved in the Fair that they felt China’s participation was its most important legacy. This event will bring together historians, key figures in the organization of the Fair, and other local notables to begin the process preserving this important piece of Knoxville history.”

This event is targeted for the Knoxville public, as well as students and faculty, and is one of the history department’s public history outreach efforts.

The event is sponsored by the University of Tennessee, Knoxville Department of History with support from the National Committee on US-China Relations’ Public Intellectuals Program, which is funded by Carnegie Corporation of New York.